The Red Devils are believed to be keen to sign a new central midfielder this summer in order to boost their options for the 2021-22 campaign. 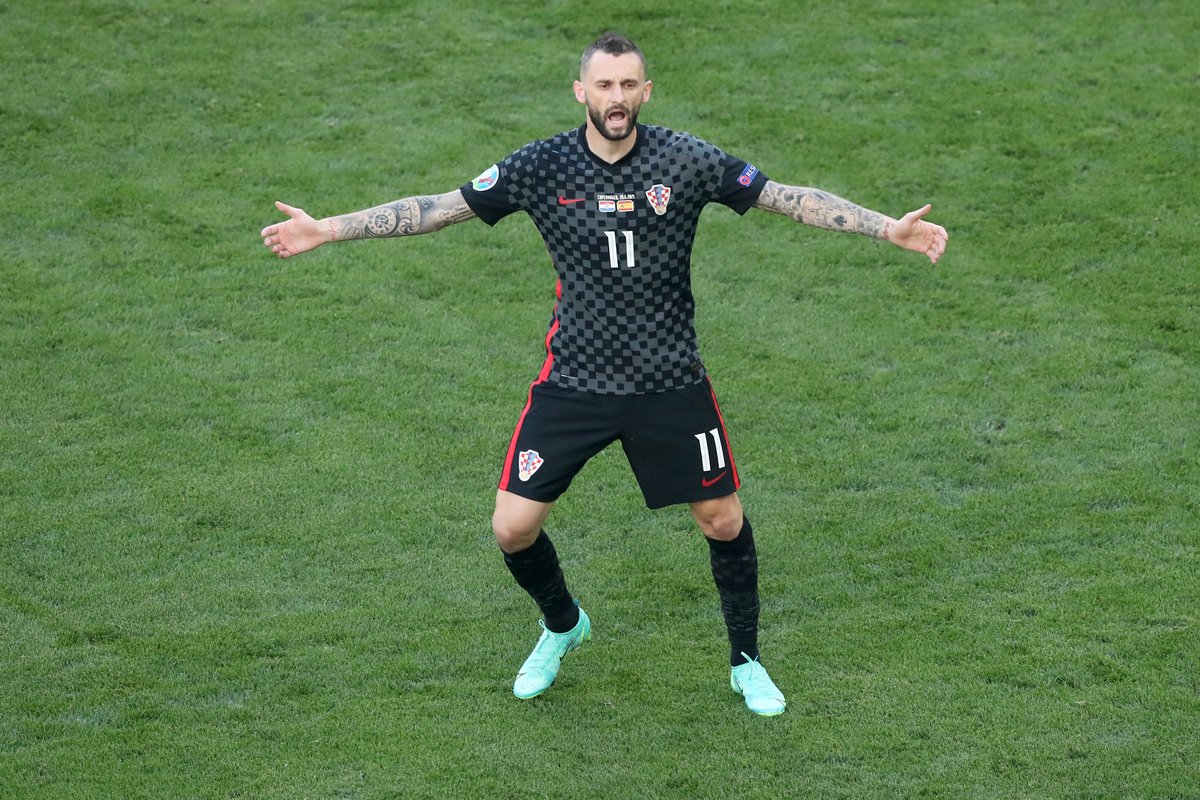 According to La Repubblica, Ole Gunnar Solskjaer’s side are ready to offer £26m for the Croatia international, whose contract at San Siro is due to expire at the end of next season.

The report adds that Barcelona are also keeping a close eye on the midfielder’s developments.

Brozovic was a key player for Nerazzurri during the 2020-21 campaign, contributing two goals and seven assists in 42 appearances in all competitions.