Manchester United have reportedly reignited their interest in Atletico Madrid right-back Kieran Trippier, according to a report.

The 30-year-old has spent the past two seasons with Los Rojiblancos, whom he joined from Tottenham Hotspur, and has another year to run on his contract. 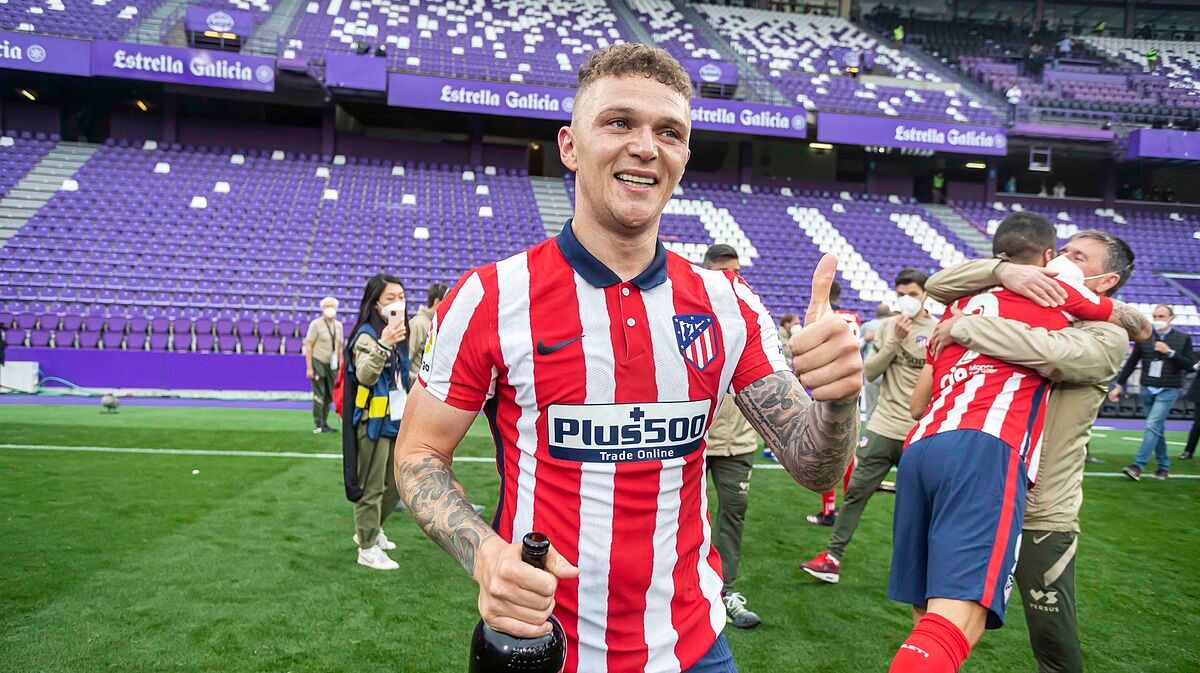 The England international helped the club to La Liga glory in 2020-21, but the Manchester Evening News claims that he is seeking arrangements to return to his homeland this summer.

The report indicates that the right-back hails from a United-supporting family and would play for his boyhood club.

United were previously tipped to move for Trippier in January, but the Englishman was suspended for breaching betting rules hence the move collapsed in the end.

If the deal goes through, Trippier would provide competition for Aaron Wan-Bissaka.