Manchester United are reportedly ready to lock horns with Liverpool and Real Madrid over Lille ace Victor Osimhen, according to Le 10 Sport via Daily Star.

The 21-year-old striker has established himself as one of Europe’s most promising strikers, contributing 18 goals and 6 assists in 38 appearances across all competitions this season. 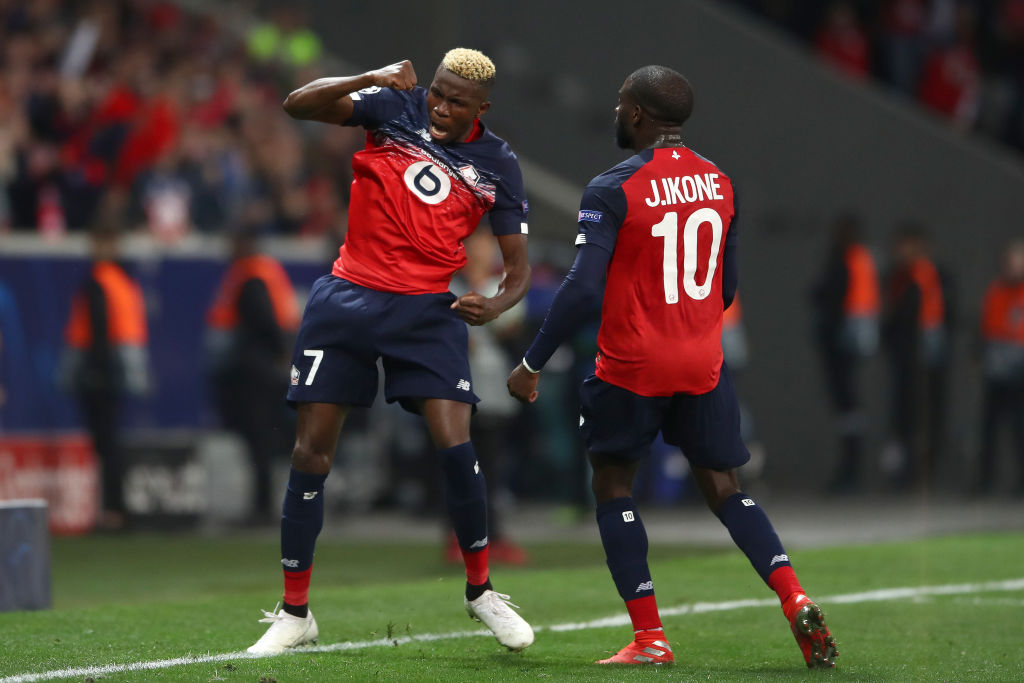 Liverpool have been strongly linked with a move for the youngster recently, and the aforementioned report claims that United have joined the race to sign the Nigeria international.

The report adds that the Red Devils are keen to strengthen their attacking options and have identified a number of targets should they fail to sign Jadon Sancho from Borussia Dortmund.

Osimhen has a contract at Les Dogues until the end of the 2023-24 season.