Liverpool manager Jurgen Klopp is reportedly pondering a summer move for the Borussia Dortmund midfielder Mario Gotze, despite the German World Cup winner being on the sidelines for the foreseeable future.

Last week, Dortmund have announced that the 24-year-old playmaker has been ruled out “for the time being” due to “metabolic disturbances”. 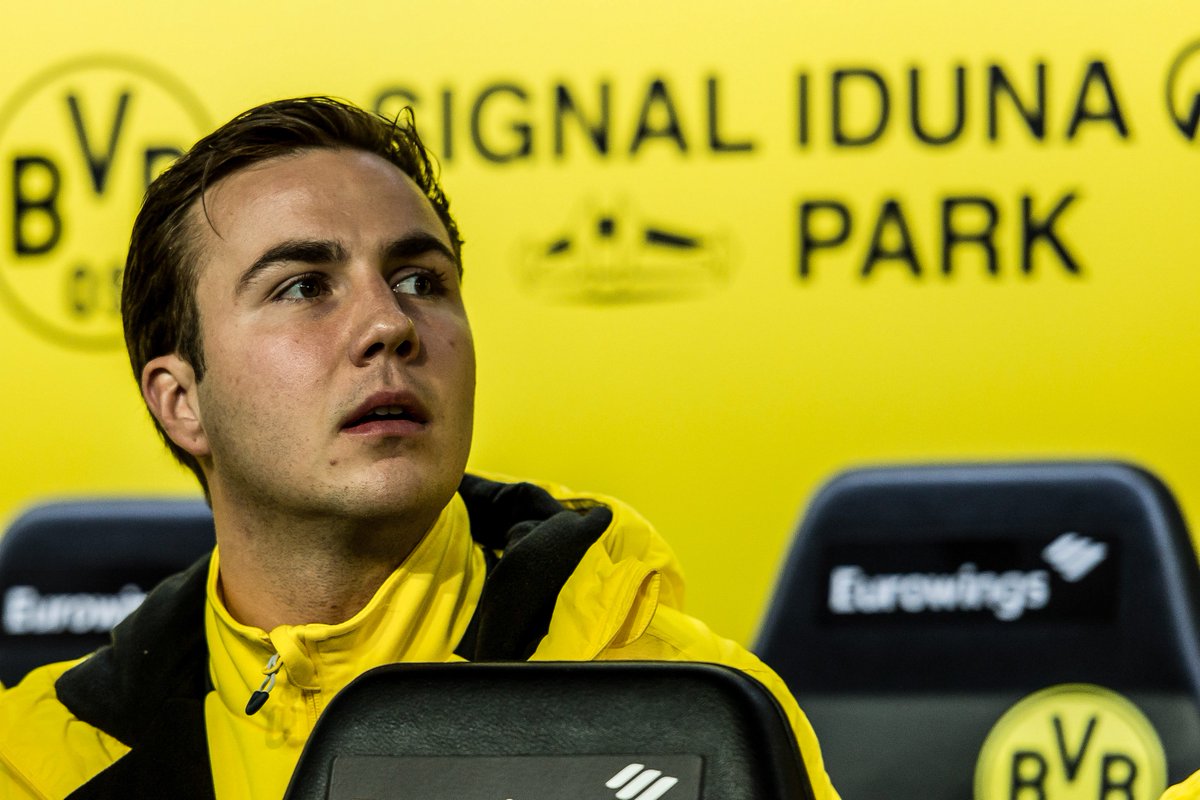 The Premier League giants were heavily linked with a move for the midfielder last year while he was at Bayern Munich, but he opted to return to Westfalenstadion, where he was brought through the academy in 2009.

According to Goal.com, The Reds are considering to revive their interest in Gotze, but see him as a reserve option rather than a main prime target in the club’s transfer strategy.

The report suggests Klopp, who left Dortmund following a seven-year spell in 2015, is determined that he can get the best out of the midfielder when he returns to full fitness.