Juventus continue to prove that they are king of transfer window as the Italian champions have announced the signing of Ajax centre-back Matthijs De Ligt on a five-year deal.

The 19-year-old defender, who had previously been linked with Barcelona, Paris St-Germain and Manchester United, has signed a long-term contract with Juve. 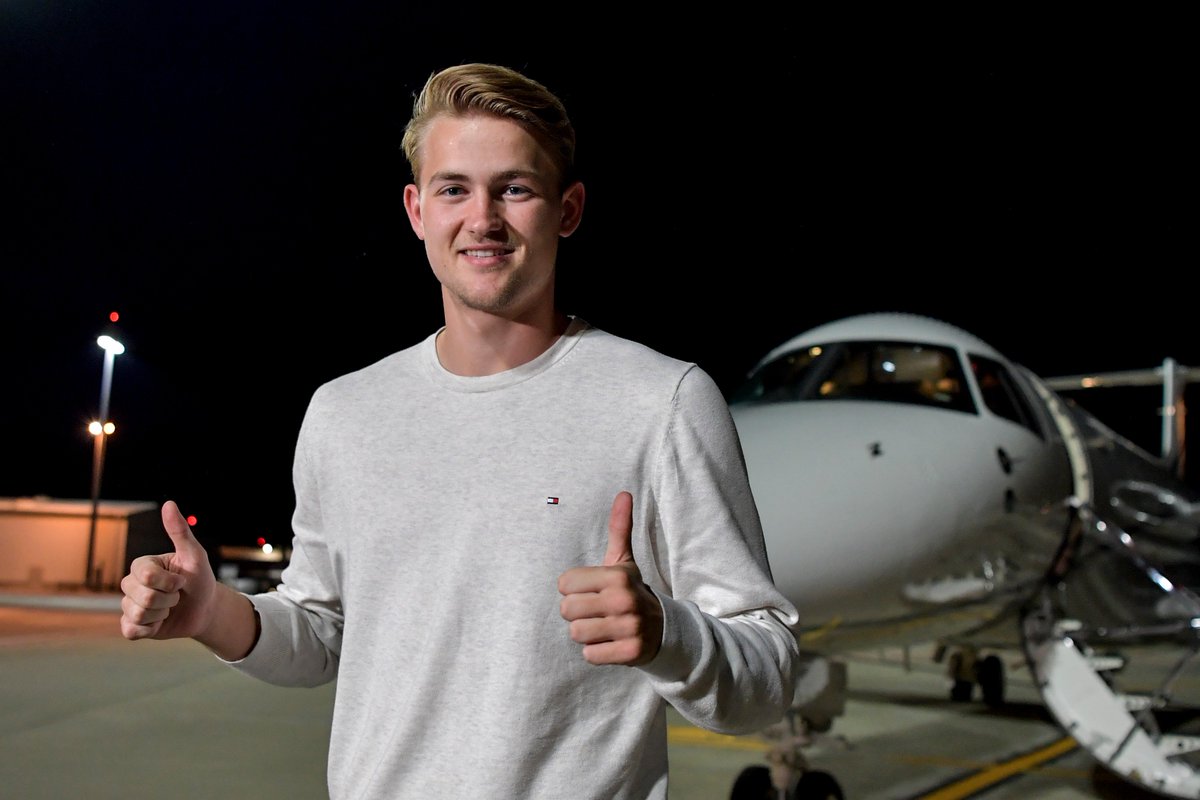 The Serie A outfit have paid an initial fee of €75 million for a centre-back who helped Ajax reach Champions League semi-finals last season and win the Eredivisie title.

The highly-rated Dutchman arrived in Turin on Wednesday to undergo a medical at Juve’s headquarters.