Ozil has yet to sign a new contract with the Gunners, and with the January transfer window is around the corner it doesn’t seem like the Germany international will be in the Emirates much longer. 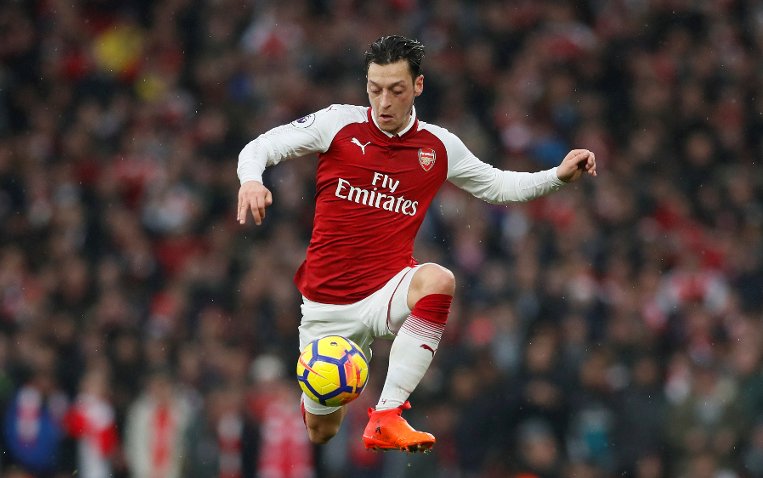 Reports have claimed that the 29-year-old playmaker has had an eye on a move away from the north London for months, and widespread reports have emerged that Manchester United, as well as Barcelona, are interested in the German World Cup winner.

“Mesut Ozil on a free to Manchester United on a free looks a shoo-in. I’m sure Jose would love to do that,” Wright told the BBC.

“That would frighten me to death. He is a great talent and having great players around him would lift him up as well.”

Ozil racked up 10 league appearances so far this season.