Newcastle United are reportedly set to open talks with Philippe Coutinho’s representatives over a deal to sign the attacking midfielder from Barcelona.

The Brazil international will return to Camp Nou at the end of the campaign after Bayern Munich turned down his season-long loan deal into a permanent transfer. 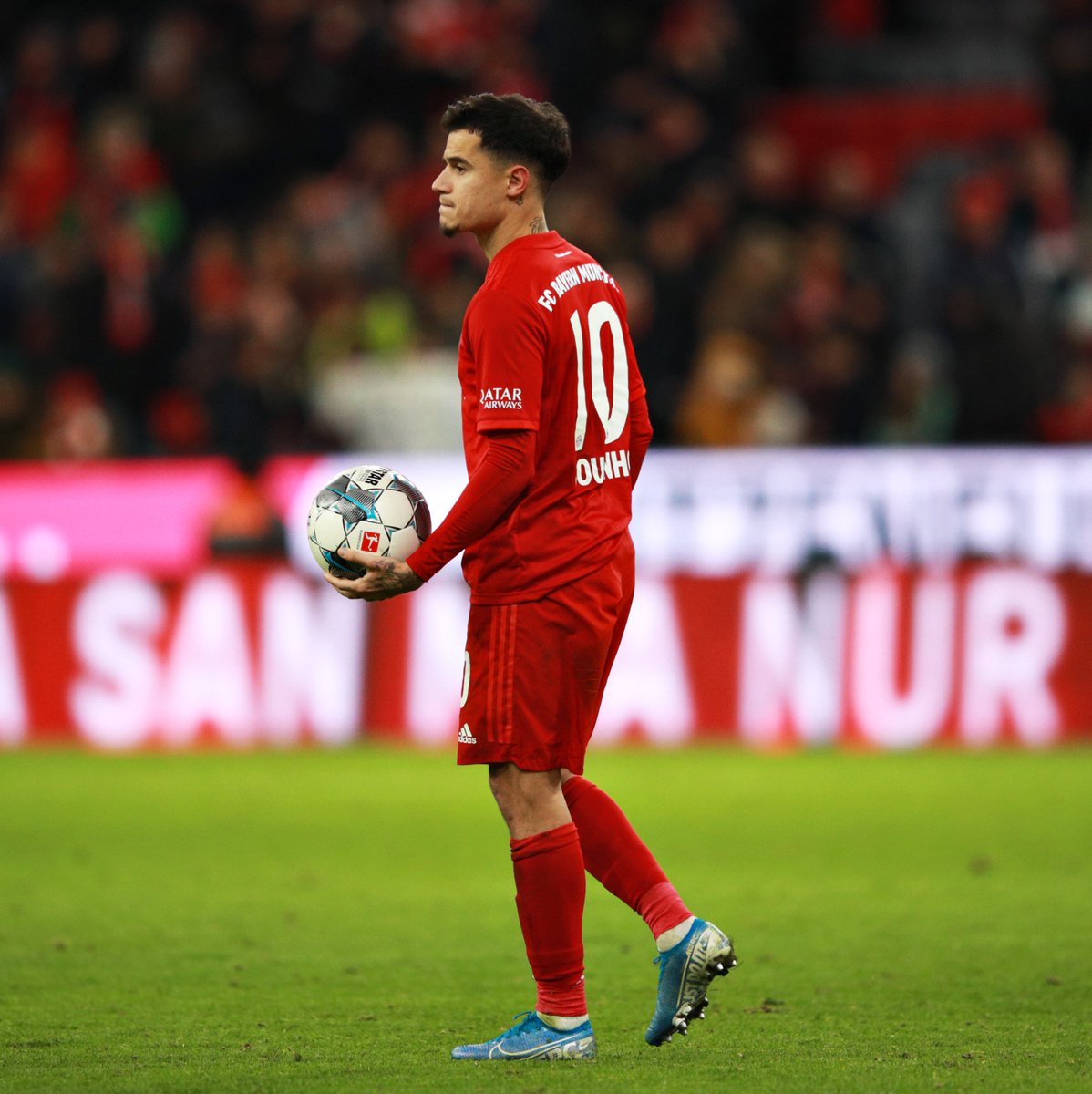 The Catalan giants are supposedly looking to offload the 27-year-old playmaker, however, and a number of Premier League clubs have been tipped to make a move.

The Magpies are among the sides rumoured to be in the race for Coutinho’s signature and, according to France Football, Steve Bruce’s side have opened the discussion with his camp.

The Tyneside outfit are on the verge of becoming one of the richest clubs in world football should their proposed £300m takeover go through.

Coutinho’s agent revealed that the Brazilian is interested in returning to the Premier League.