Leeds United winger Jack Harrison has reportedly emerged as a transfer target for Newcastle United, according to a report.

The 25-year-old has once again been one of Leeds’ standout performers in an impressive season, contributing eight goals for the second successive year in the top flight. 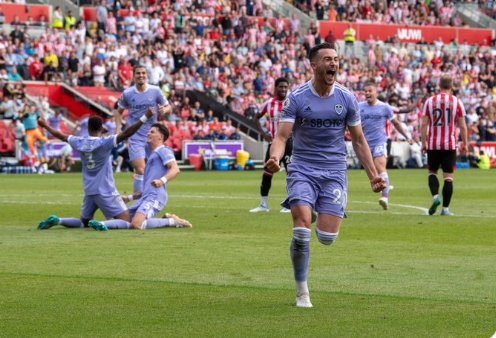 Although it is reported that any move for the 25-year-old winger could be difficult as a result of the Whites’ survival, The Telegraph suggests that the Magpies remain interested in the Englishman, who remains contracted at Elland Road until 2024.

As the thing stands, a significant transfer fee is likely required to prize Harrison away from the Elland Road outfit in the coming months.

After spending three years on loan at the Yorkshire giants from Manchester City between 2018 and 2021, the English champions agreed to sanction a permanent move of around £11.5m last summer.