Despite having already sign Chris Wood from Burnley, the Magpies remain in the market for more strikers for the second half of the season. 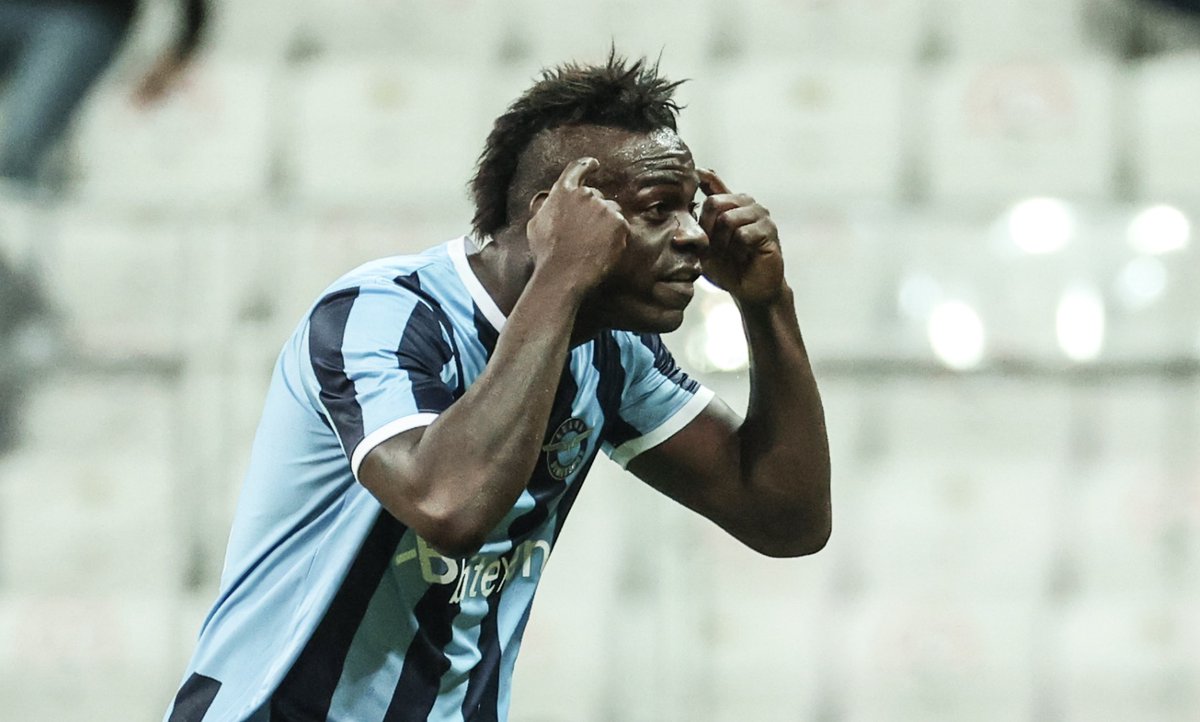 According to Demirspor president Murat Sancak, Newcastle United have enquired about the availability of Balotelli, who has vast experience of playing in the Premier League, having previously represented Manchester City and Liverpool.

Speaking to Fanatik via Daily Mail, Sancak said: “An Arab team made an offer for Balotelli yesterday. We refused. We said, we do not intend to sell.

“Newcastle United were considering signing Balotelli, but so far they have not made us an offer. There is an exit clause in his contract. I will not tell you the number.”

Balotelli, 31, has enjoyed an impressive 2021-22 campaign for the Turkish outfit, amassed seven goals and two assists in 18 appearances.