The England international, who had an impressive campaign last season and has been persistently linked with a move away from the East Midlands, is apparently open to offers of a transfer elsewhere. 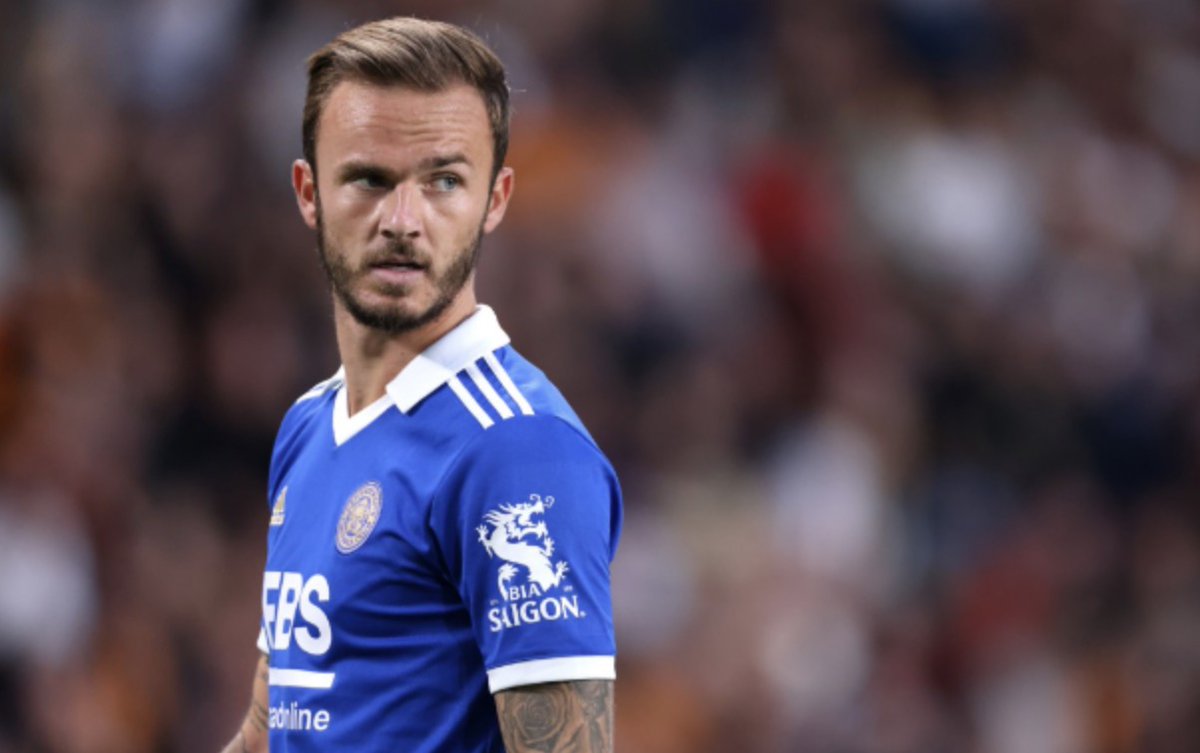 The Daily Telegraph claims that a transfer bid for the 25-year-old midfielder has already been rejected and that the Foxes are keen to keep hold of the Englishman.

However, the Leicester star is the top target for numerous sides and the Magpies manager Eddie Howe admitted that his business in the market is yet to be done.

Maddison has contributed 33 goals in 133 appearances for Leicester since his move from Norwich City in 2018.