It is understood, the Magpies will make a number of significant additions to their squad at the midway point of the campaign. 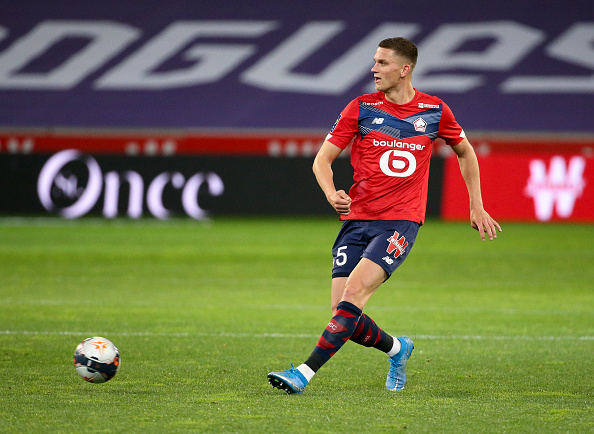 According to The Athletic, Newcastle United are contemplating whether to make a big-money approach for Botman, who could be available for a fee in the region of £40m.

While the Ligue 1 champions may be reluctant to part ways with the Dutchman, who was a target for Wolverhampton Wanderers earlier this year.

The report adds that Lille are adamant about keeping hold of Botman till the end of the season. But a lucrative offer could tempt the Ligue 1 champions to sell their key asset amidst their disastrous financial situation.