Hull City to host Chelsea at the KCOM Stadium on Saturday afternoon, 1 October.

Both sides look to bounce back after suffering defeats, the Tigers were thrashed 5-1 by Liverpool last weekend, while the Blues beaten 3-0 to Arsenal in their London derby.

After winning three games at the start of the new season, the west Londoners have slipped down the table in both position, with suffering defeats to Liverpool and Arsenal in their last two Premier League encounters. 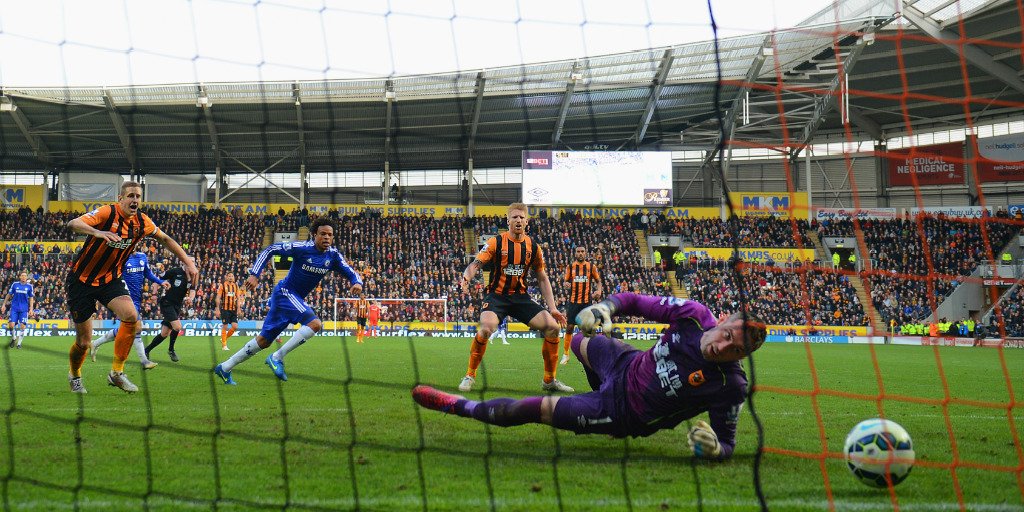 Chelsea manager Antonio Conte will be hopeful by the return of captain John Terry, following his side concede  five goals in their last two league Premier League outings.

Mike Phelan’s side are currently sit 14th in the league table just three points behind the opponents Chelsea, with 8th place on 10 points.

The Tigers have a miserable record against the Blues, in 44 meetings, have lost 30 times, winning only four and drawing ten.

Last face off between two sides produced five goals as Chelsea won 3-2 at the formerly named KC stadium during the 2014/15 season.

Chelsea will start the game as punters favourites but following two miserable defeats against Liverpool and Arsenal, they might be on the pressure to secure all three points.