Paris Saint-Germain have reportedly taken the lead in the race to sign Zenit St Petersburg midfielder Leandro Paredes, according to The Telegraph.

The Blues have been strongly linked with the Argentina international throughout the January, and the midfielder had been lined up as a replacement for Cesc Fabregas who has joined Monaco. 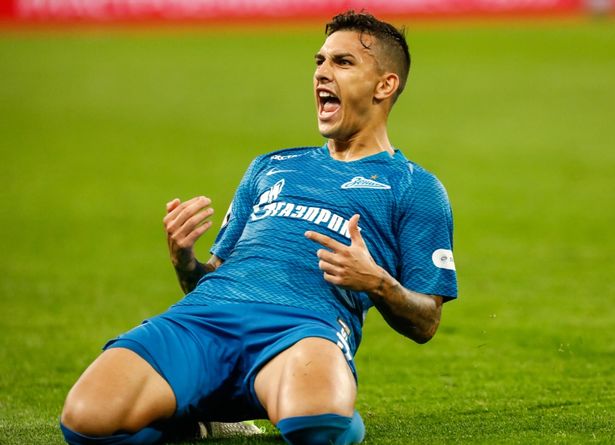 However, the aforementioned report suggests that the Parisians have edged ahead of Chelsea in the race for Paredes with the 24-year-old playmaker having already arrived in the French capital.

The report goes on to claim that the Ligue 1 champions are prepared to meet the valuation of £34.9million, and a deal is likely to be announced in the coming week.

With that said, a significant blow to the west Londoners, with manager Maurizio Sarri eager to bolster in central midfield for the second half of the season.