Poland have the opportunity to win Group C on Tuesday if they can either outdo Germany’s result versus Northern Ireland, or outscore them by two goals in their final group game.

After a 0-0 draw with the world champions in their second game, Adam Nawalka’s side head into their final group game level on points with Germany at the top of the group, only one goal behind in the tiebreakers.

Goal difference will be the immediate head-to-head which Germany currently have the slight advantage courtesy of a 2-0 win over Ukraine compared to Poland beating Northern Ireland 1-0. 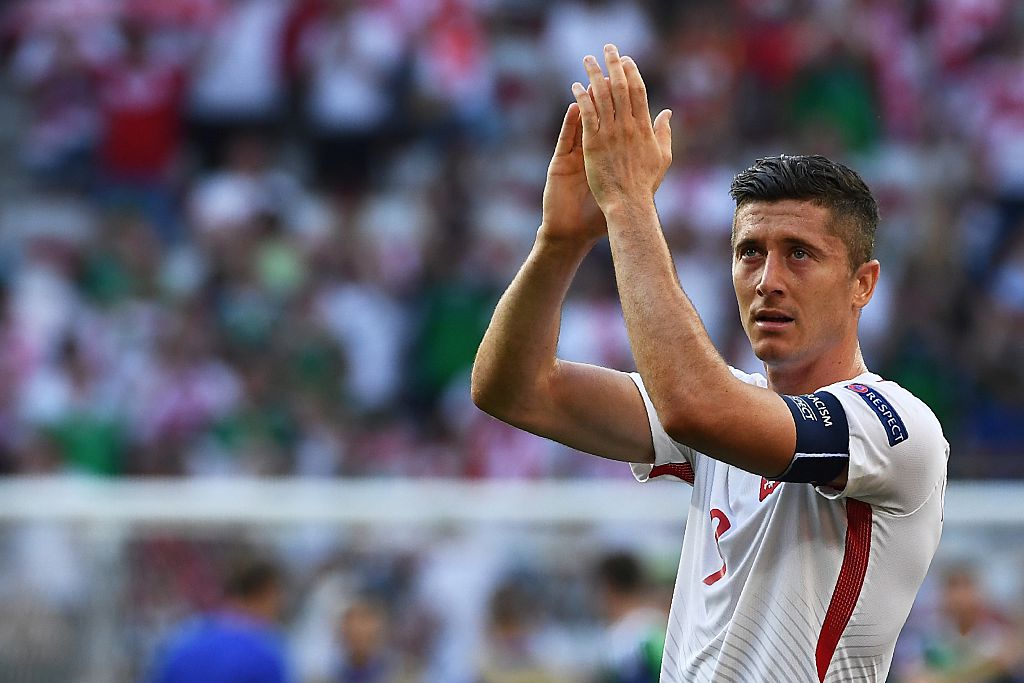 If these two are level on points, goal difference and goals scored at the end of Tuesday night then it will come down to their disciplinary record.  Germany currently have three yellow cards to Poland’s five.

One bright light for Poland is that Ukraine have looked woeful and are already eliminated – losing 2-0 to both Germany and Northern Ireland.  Germany’s opponents know that a draw would probably be enough to get them into the second round, whilst the next best thing for Northern Ireland is to lose by as smaller margin as they can.

Poland have looked decent in both of their games so far but it’s their finishing that has been the problem.  They have barely created a chance for star striker Robert Lewandowski, whilst Arkadiusz Milik has been wasteful in both games.  The Ajax striker has scored their only goal so far but had opportunities to increase that tally against Northern Ireland, and arguably should have scored a winner versus Germany.

Against a crestfallen Ukraine both Lewandowski and Milik can be expected to score.

Ukraine have offered little going forward since Jerome Boateng cleared off his own line in their opener and exit from the competition could easily see them rolling over in their final game.  Something that Germany would not be pleased about.

The runner-up of this group faces Switzerland and goes in the same half of the draw as the winners from England, Spain and Portugal’s group, whilst the winners of Group C face a third-place team in their second round but then Italy or the runner-up of Spain/Croatia’s group in the quarter-finals, with France also on that side of the draw.

Adam Nawalka has no injuries or suspensions to worry about going into their final game and can play a very attacking team if they want to win the group.  Exciting youngster Bartosz Kapustka will be looking to start again after being benched for their second match.  Jakub Blaszczykowski and Kamil Grosicki are two other players who can create chances for the front pair.

It is not yet known what Mykhaylo Fomenko is going to do with his side – start the same team that lost both of their games or give some fresh players a chance.  Either way, you’d think they’d have some pride in their final match and give it a go.  No one likes bowing out without a single point or even a goal. 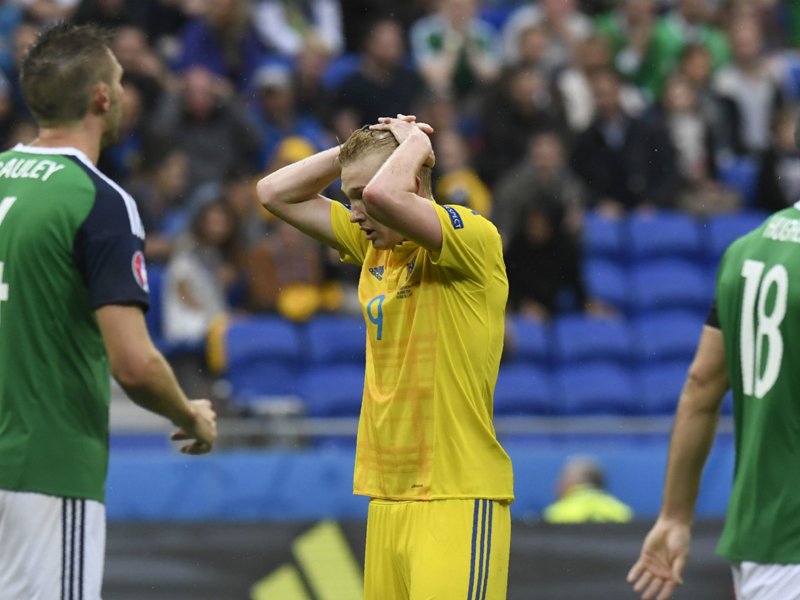 0 – Poland are one of four nations that have yet to concede a goal (Germany, Spain and Italy).

12 – Ukraine’s Andriy Pyatov and Iceland’s Hannes Þór Halldórsson have made the most saves through two games.

388 – Ukraine have not scored in their last 388 minutes at European Championship finals.