Paris Saint-Germain have reportedly joined Everton in the race to sign Abdoulaye Doucoure from Watford during the January transfer window.

The Daily Mail claims that the Parisians are now also keeping tabs on the 25-year-old midfielder ahead of a possible £30million move next month. 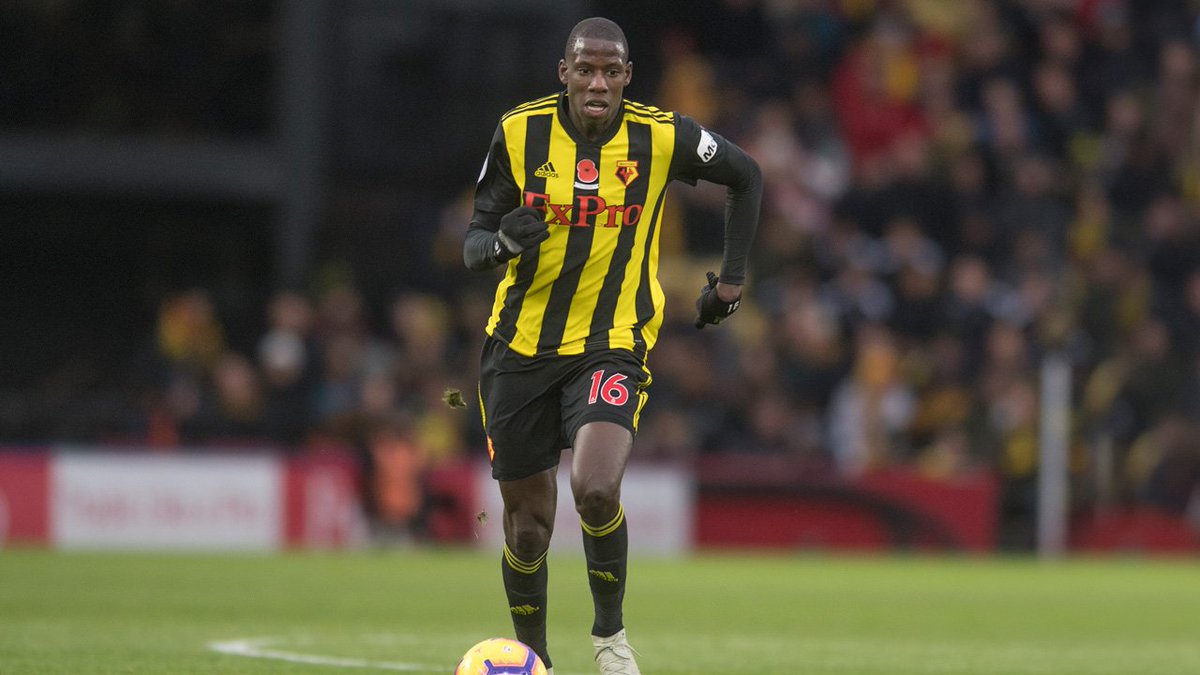 The Frenchman has previously been linked with Toffees, where he would be reunited with Ex-Watford head coach Marco Silva, while Arsenal and Tottenham Hotspur have also been credited with an interest in the past.

The midfielder was also linked with a move away from Watford back in the summer, but he instead penned a new five-year contract to keep him at Vicarage Road until 2023.

Doucoure has scored 10 times in 81 appearances since joining the Hornets in 2016.