Earlier reports have suggested that the 28-year-old Argentine international could be moved away from the Etihad Stadium at the end of the season after being dropped in City’s last two league games. 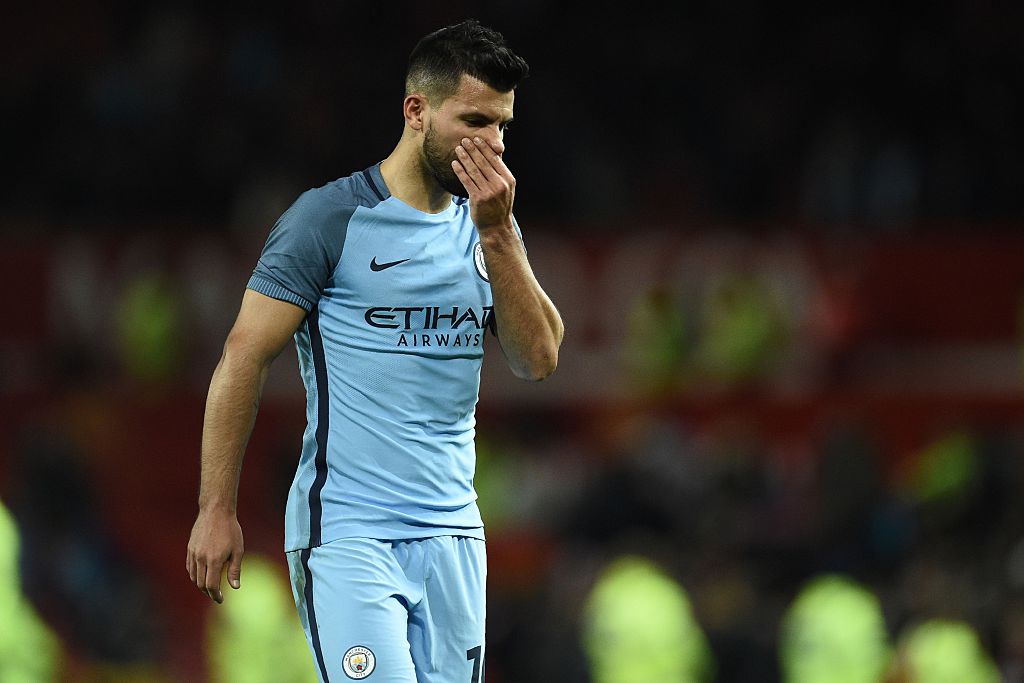 The uncertainty over his future has alerted the French champions, who desperately want “a world-class striker” to join up with Edinson Cavani next season.

The Ligue 1 outfit are also said to be interested in a move for Arsenal ace Alexis Sanchez, who is yet to commit his long term future with the Gunners.

Aguero is thought to be tied at the City until 2020.