The Denmark international, whose contract with Spurs expire at the end of the 2019-20 campaign, is likely to leave the north London outfit in search of pastures new. 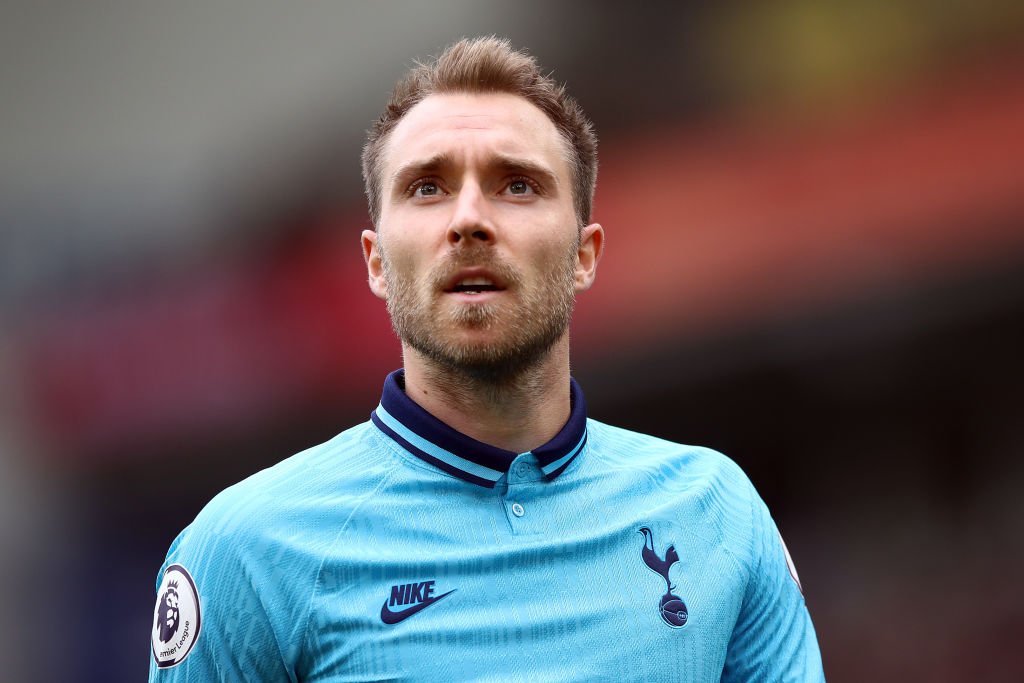 Real Madrid were strongly linked with a move for the 27-year-old attacker during the summer transfer window, and it is understood that the La Liga giants still have a firm interest.

According to the Daily Mail, the French champions Paris Saint-Germain are keen on a deal for the Dane, who could sign a pre-contract with a foreign club during the mid-point of the season in January.

The report goes on to claim that the Lilywhites are keen to sell Eriksen at the start of 2020, although the midfielder is likely to reject an exit move in favour of moving on a free next summer.

Meanwhile, Manchester United are also credited with an interest in Christian Eriksen.