The France international was recently tipped with a move to the Gunners during the summer transfer window, as the north Londoners desperately searched for an attacking reinforcement at the Emirates Stadium. 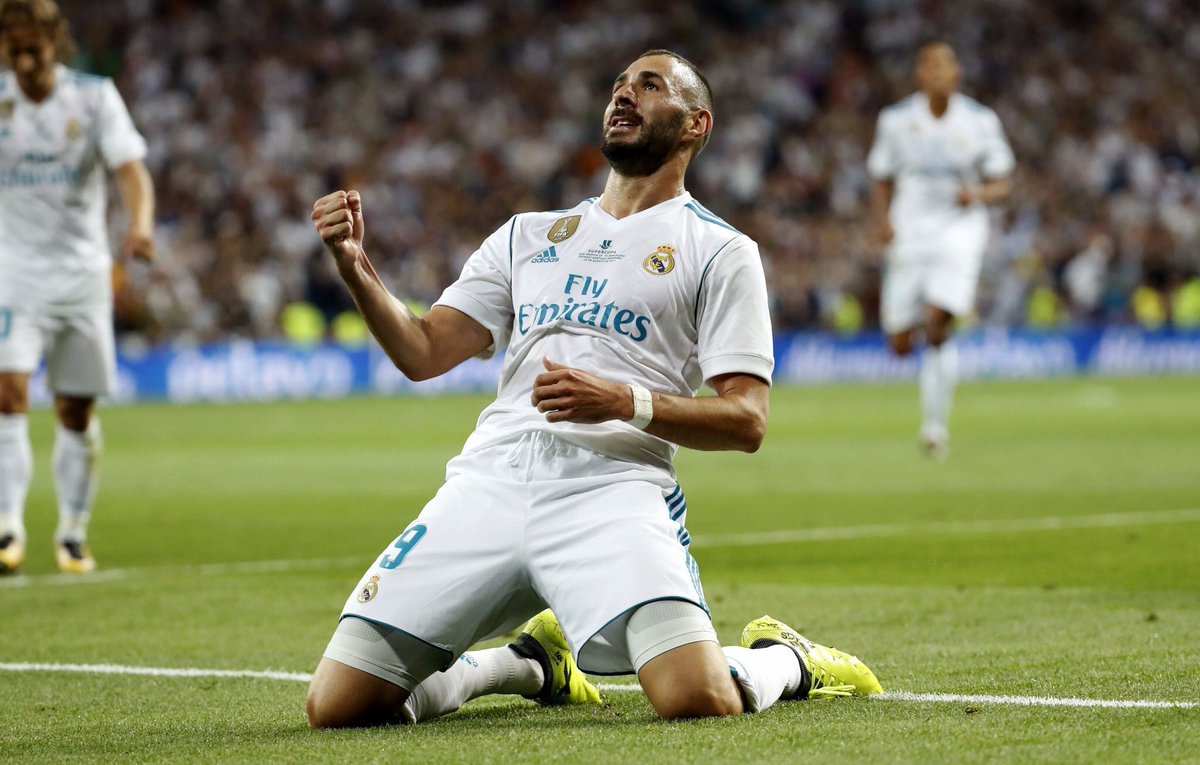 Arsene Wenger’s side failed to follow up their initial approach, though, and the Real Madrid forward has since featured five times for the La Liga champions in all competitions this season.

However, the report claims, 29-year-old striker has set his sights on a move to the Emirates should Wenger retain an interest this January.

Benzema has scored 171 times in 330 appearances for Madrid since joining the club from Lyon in 2009.