The European champions Real Madrid have reportedly expressed an interest in making an audacious move for Bayern Munich defender David Alaba, according to Don Balon.

Real Madrid defender Sergio Reguilon has become club’s first choice left-back in recent months, with the 22-year-old Spaniard proving to be one of the team’s best performers during a difficult period. 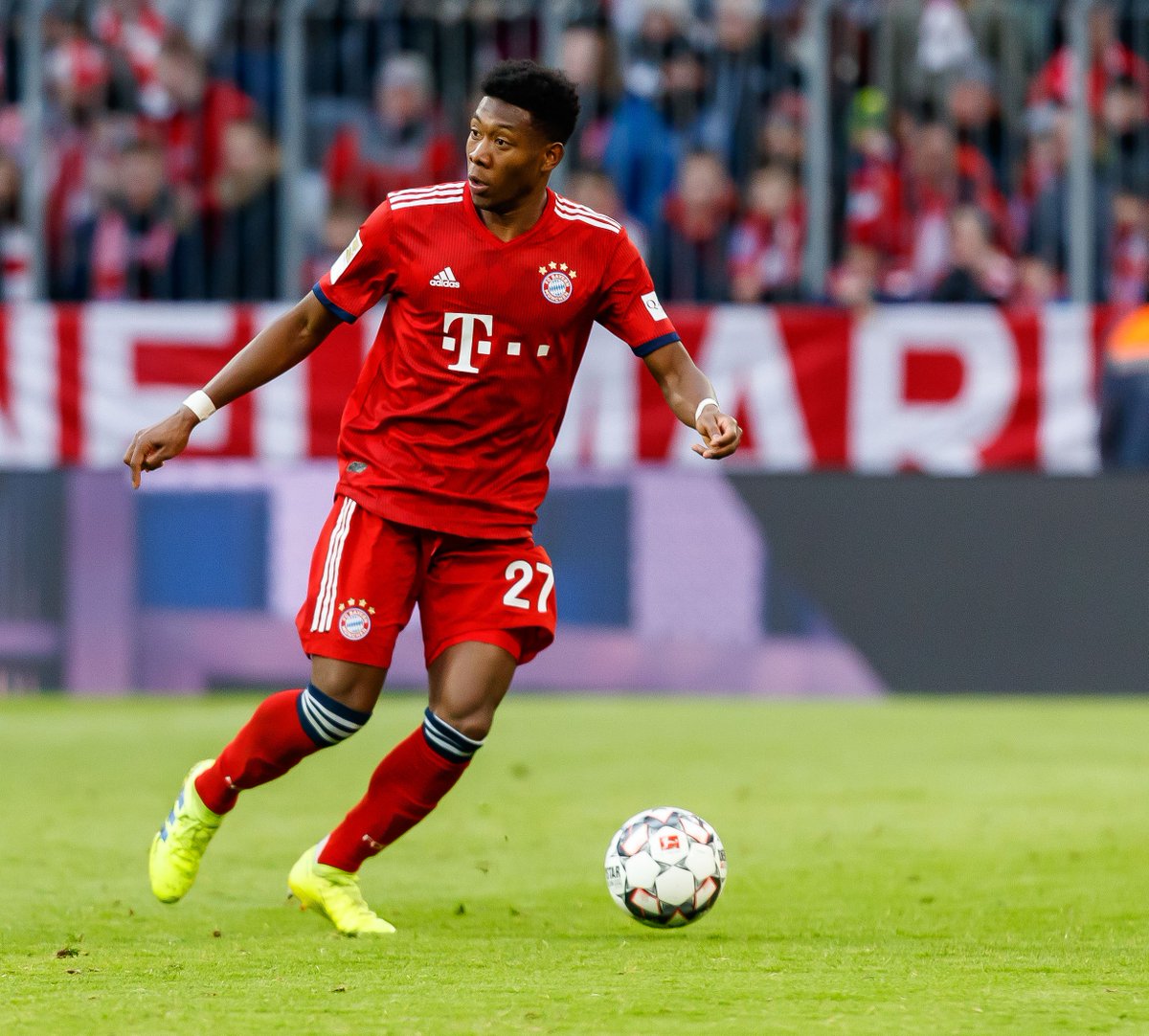 However, the report claims, Los Blancos are eyeing a summer swoop for Alaba, who racked up 333 appearances for the Bavarians since stepping into the first team in 2010.

Alaba, 26, has scored two goals and provided four assists in 32 appearances for the Bundesliga champions during the 2018-19 campaign.

Madrid have also been linked with a big-money swoop for PSG attacker Neymar, while Gareth Bale could be leaving for Manchester United in the summer transfer window.