Real Madrid have reportedly expressed an interest in making an audacious move for Liverpool midfielder Fabinho, according to reports in Spain.

The Brazil international joined the Reds from AS Monaco in 2018 and has since gone on to make 57 appearances for the Merseyside outfit in all competitions. 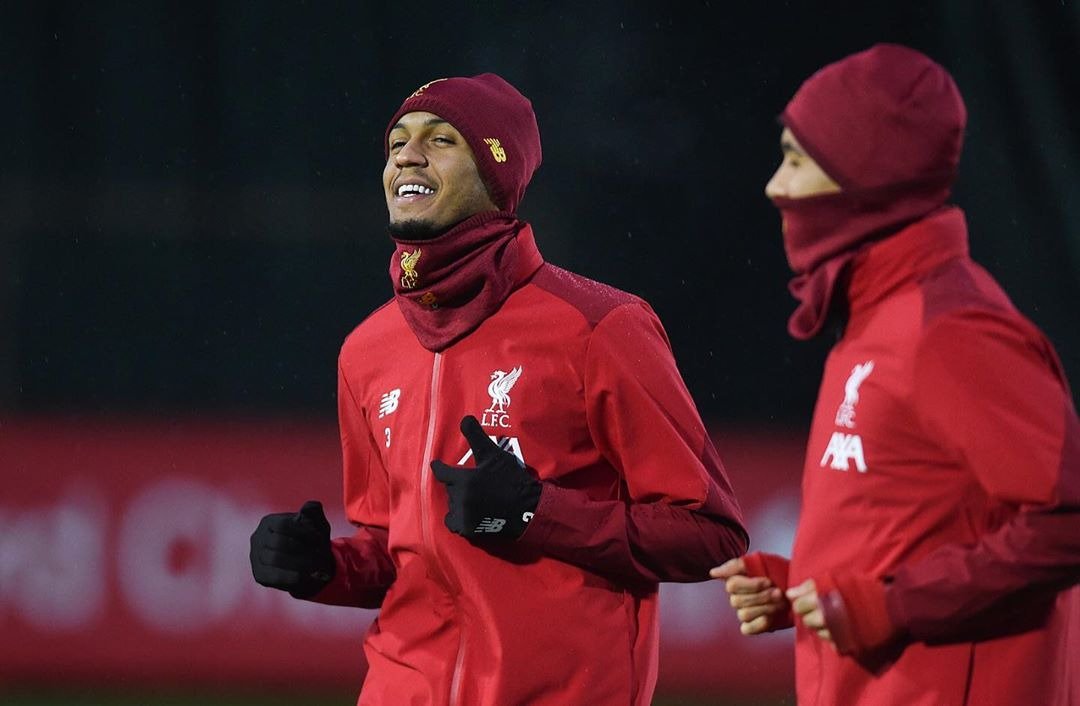 The report claims, Madrid manager Zinedine Zidane was keen on bringing Fabinho to the Spanish capital over the summer, but the club’s president Florentino Perez rejected the move.

However, Perez is now considering sanctioning a bid for the 26-year-old midfielder, though, as Los Blancos currently lack competition for Casemiro in the middle of the pitch.

Fabinho’s contract at Anfield is valid until the end of the 2022-23 campaign.

Real Madrid are widely expected to sign at least one midfielder in the next summer transfer window due to the rumours surrounding Luka Modric’s exit at the Bernabeu.