The Frenchman joined the Blues from Leicester City on a five-year deal in the summer of 2016.

The 28-year-old, who is widely regarded as one of the best midfielders in world football, is believed to be a transfer target for Serie A champions Juventus. 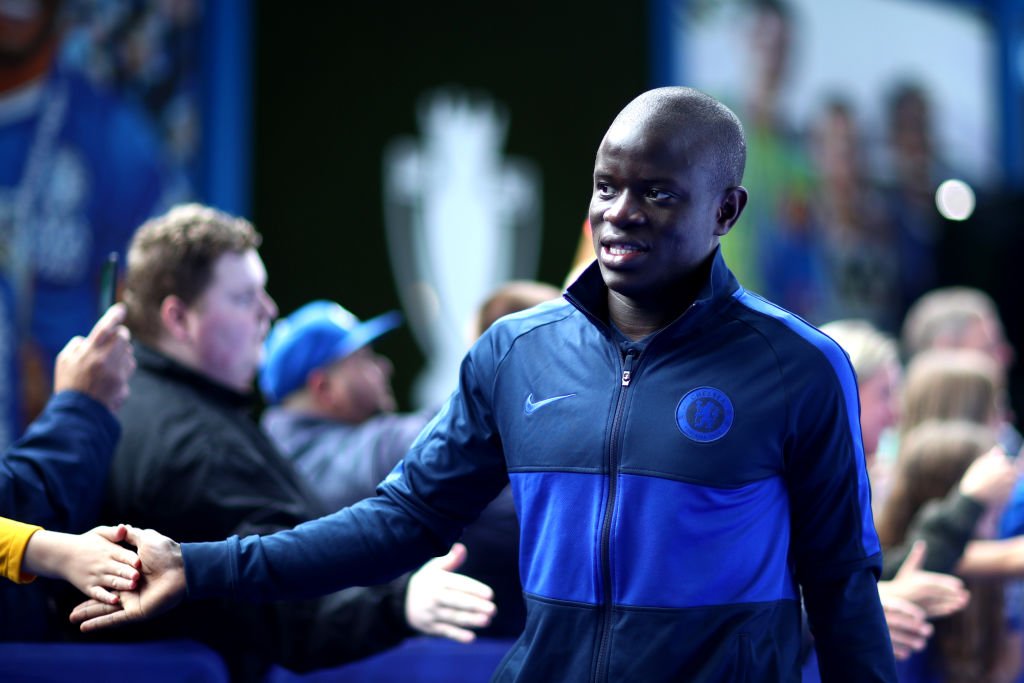 However, according to Sport, Real Madrid are also interested in signing the France international with the La Liga giants determined to bolster their midfield ahead of the 2020-21 campaign.

The report goes on to claim that Manchester United’s Paul Pogba remains an option for Los Blancos, although the Red Devils could continue to price the playmaker out of a move.

Kante’s contract with Chelsea is valid until the summer of 2023.