Fluminense forward Pedro Guilherme has reportedly emerged as a transfer target for Real Madrid, according to AS.

The 21-year-old has scored 12 goals in 23 appearances for the Brazilian outfit this season and is believed to be on the radar of a number of European elite clubs. 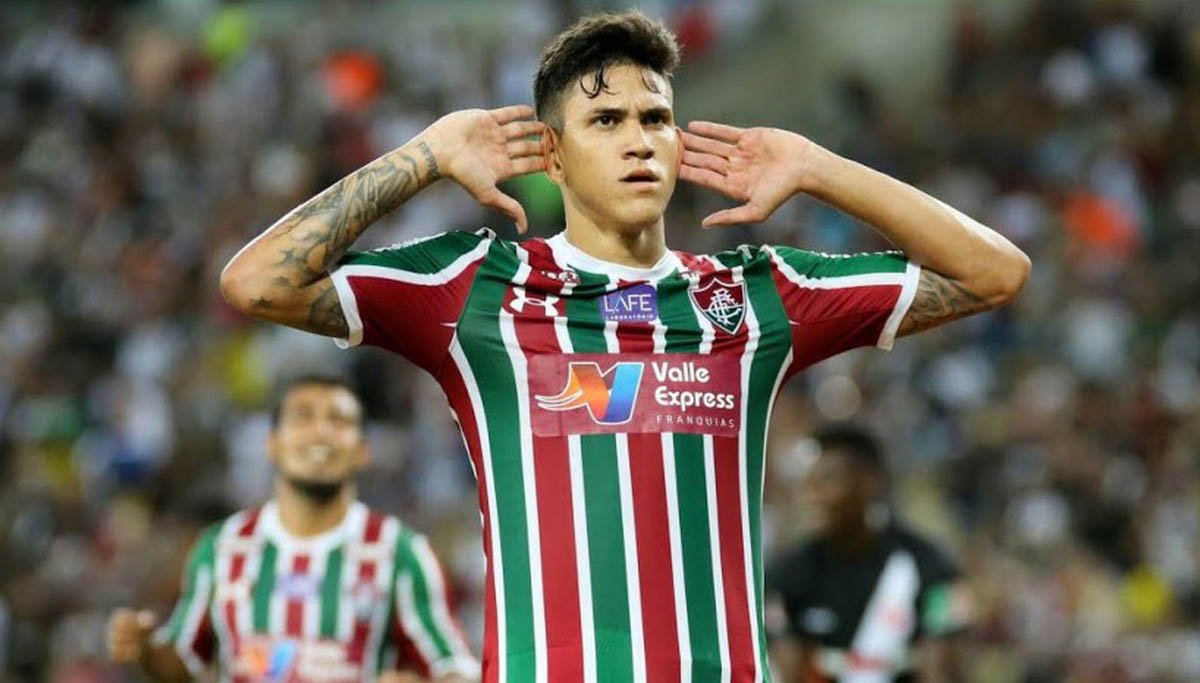 Sevilla, Borussia Dortmund, AC Milan and AS Roma have all been credited with an interest in the South American, but according to reports, Los Blancos have taken the lead in the race to sign the centre-forward.

The report adds that Guilherme’s current contract has a release clause of £44.8m, but an offer somewhere in the region of £22.4m would be enough to convince Fluminense to sell.

The European champion holders are said to be keen to complete a January deal before loaning Guilherme out for the remainder of the season.