The 26-year-old forward has been regularly involved in the Los Blancos squad this season, but the Spaniard has only started five league games during the 2017-18 campaign – scoring just once in the process. 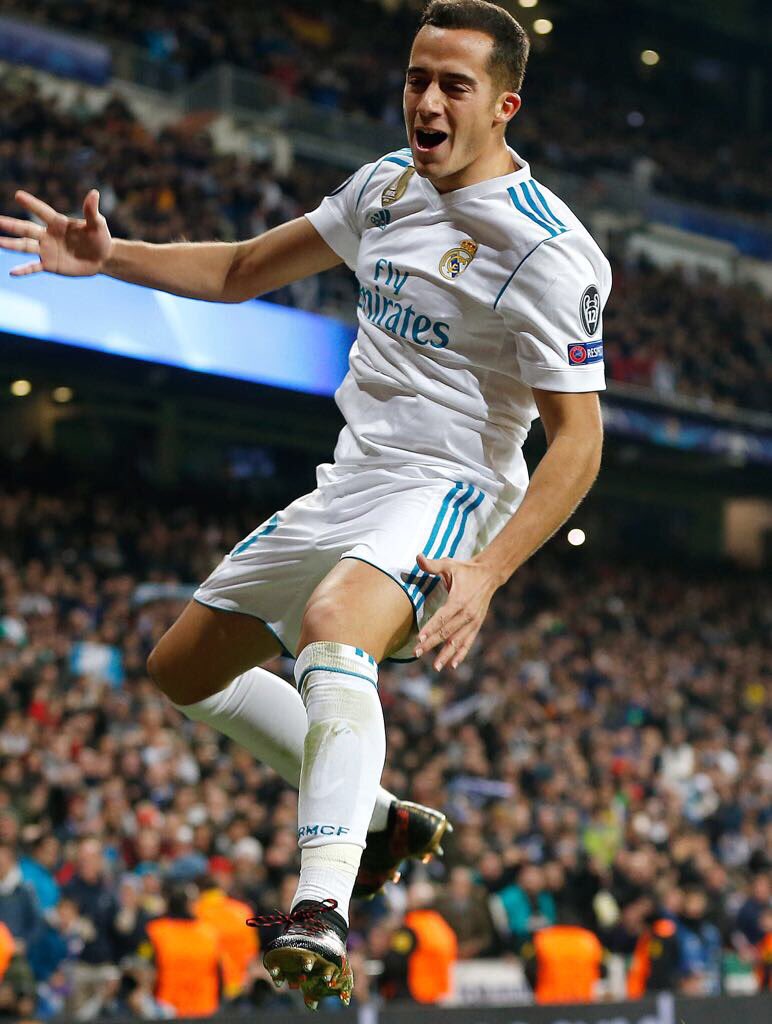 Madrid star Gareth Bale’s return to fitness may further harm Vazquez’s chances of first-team appearance, and it is understood that the Spain international is considering his future away at the Bernabeu.

Vazquez’s situation at the Bernabeu has alerted the Premier League gaits Arsenal, with the Gunners identifying Vazquez as a potential replacement for the outward-bound Alexis Sanchez, who will be out of contract at the Emirates Stadium next summer.

It appears almost certain that the 29-year-old Chilean will leave either this month or on a free transfer at the end of the season.

Meanwhile – Mesut Ozil and Jack Wilshere will also see their deals expire at the end of summer 2018.

Vazquez has had a great start to his career at the La Liga champions. However, he has fallen out-of-favour in recent months and has only started in five La Liga appearances under Zinedine Zidane this term.