Arsenal reportedly stepped up their interest in a summer deal for Crystal Palace forward Wilfried Zaha, according to Metro.

Lille president Gerard Lopez has confirmed that Arsenal are on the brink of finalising a deal for Nicolas Pepe, who could cost the Gunners in excess of £72m. 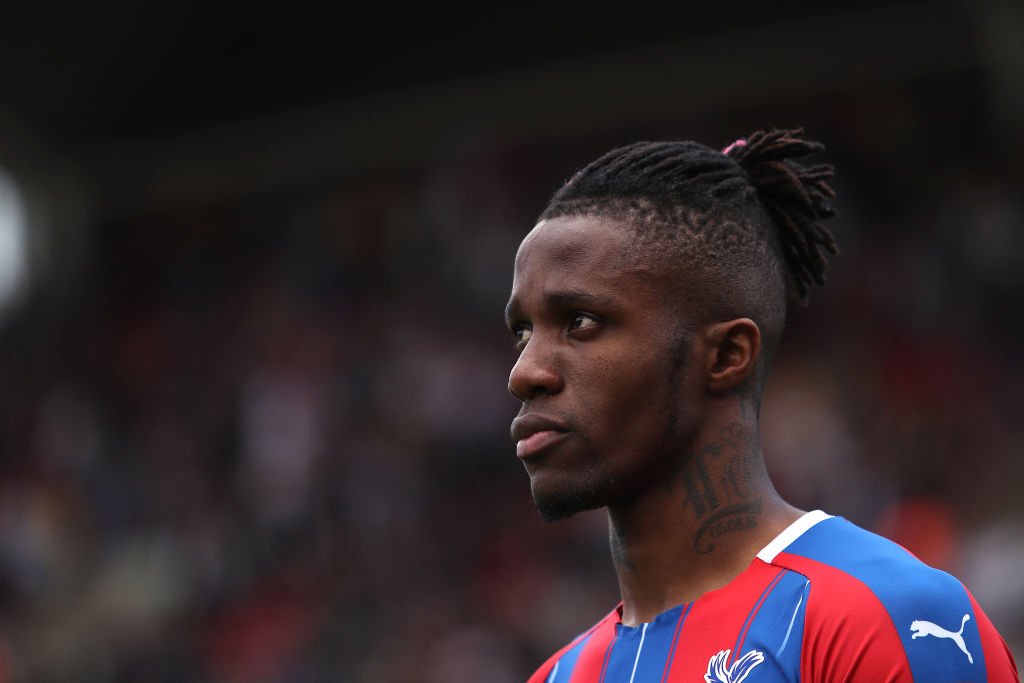 A move for the 24-year-old Ivorian ahead of the new campaign was expected to end the club’s interest in Palace attacker Wilfried Zaha.

However, the report suggests, the north London outfit have not given up their pursuit of the 26-year-old attacker and are still exploring the possibility of a summer deal.

Everton have also been credited with an interest in the Ivory Coast international, but the report claims that the forward wants to remain in London.