Arsenal are reportedly interested in signing Real Madrid full-back Danilo, according to Don Balon as quoted by The Sun.

The Brazil international has struggled to make an impact at the Spanish capital, making just 16 La Liga appearances for Los Blancos this season.

The report suggests, the Gunners see the 25-year-old as an ideal replacement for Hector Bellerin, who is said to be on the verge of leaving the Emirates for Barcelona. 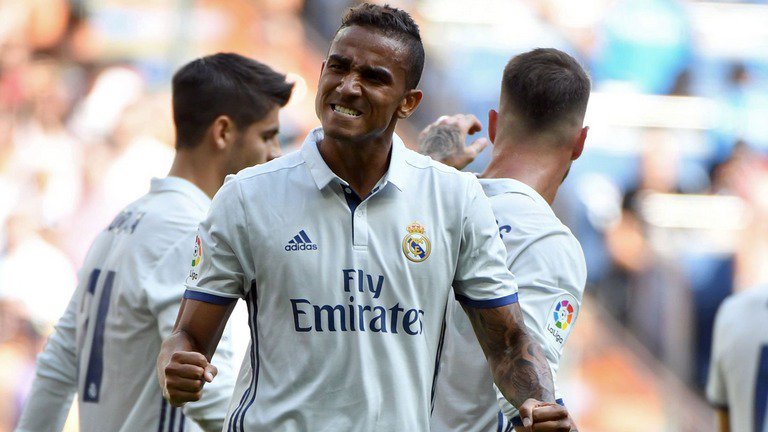 Real president Florentino Perez is ready to take a shot on Danilo’s price tag, with the north Londoners intermediaries told that they can bring him in for as little as £17m.