Barcelona are reportedly considering a summer move for Manchester United’ Juan Mata as an ideal replacement for Arda Turan.

Mata, 28, was the only player to feature in every game of the United’s Premier League this season but his future to remain at the Old Trafford has been called into question by the arrival of Jose Mourinho. 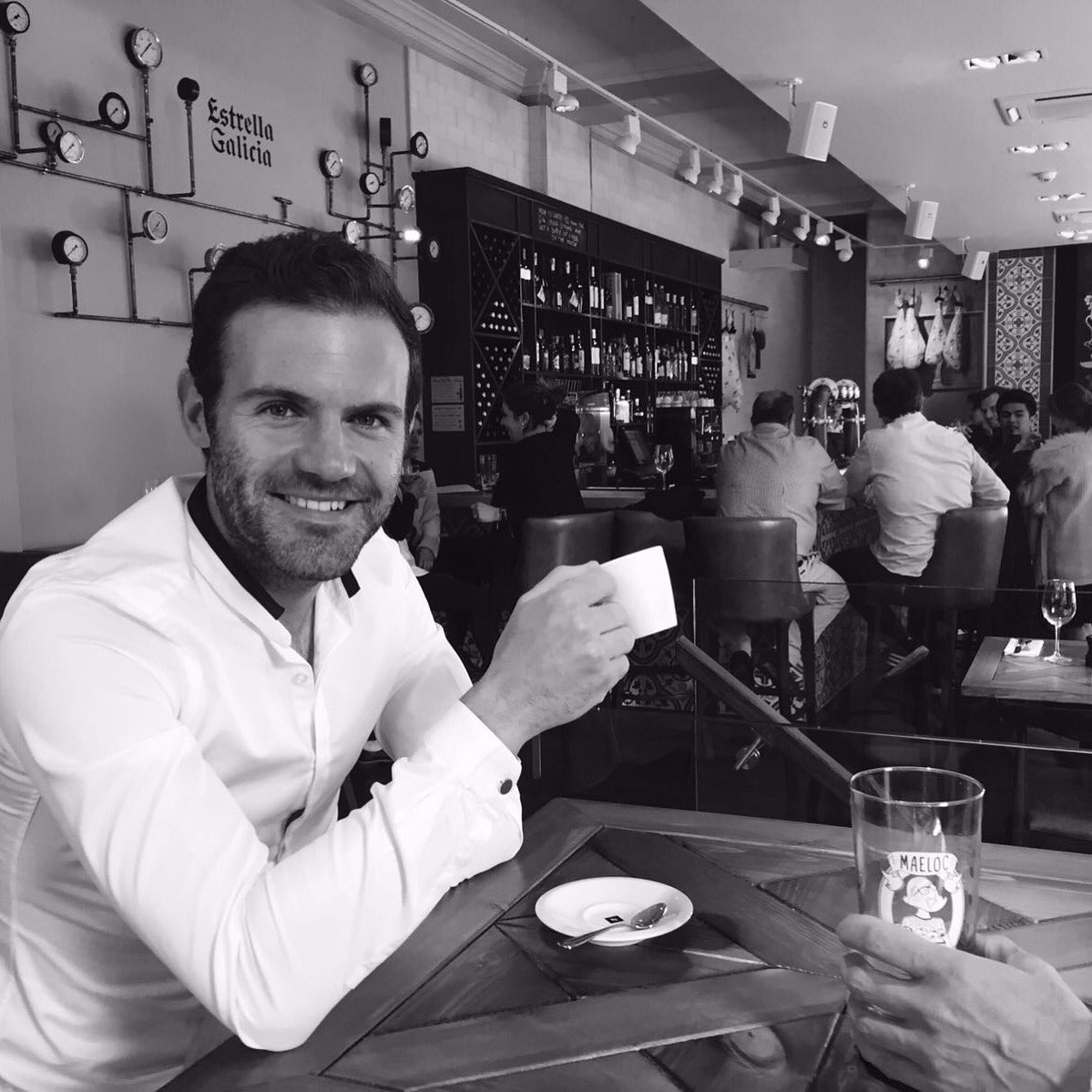 It remains to be seen whether the Spanish playmaker will fit into the 53-year-old Portuguese’s plans for the coming season but he may be offered an escape route to the Catalans.

According to the reports, Mata has been scouted by the La Liga champions as a possible replacement for Arda Turan, who could be allowed to move away from the Camp Nou after failed to impress during his short spell this season.

The source claims that Mata is yet to be told if he fits into Mourinho’s plans.

Mata has scored six goals and registered five assists to his name in the Premier League. He also scored a crucial equaliser in the FA Cup final, helping the Red Devils won 2-1.