The Spain international has enjoyed an impressive season for the Red Devils, scoring 10 times in 38 appearances across all competitions, but his future at Old Trafford remains uncertain with just 14-months left on his contract. 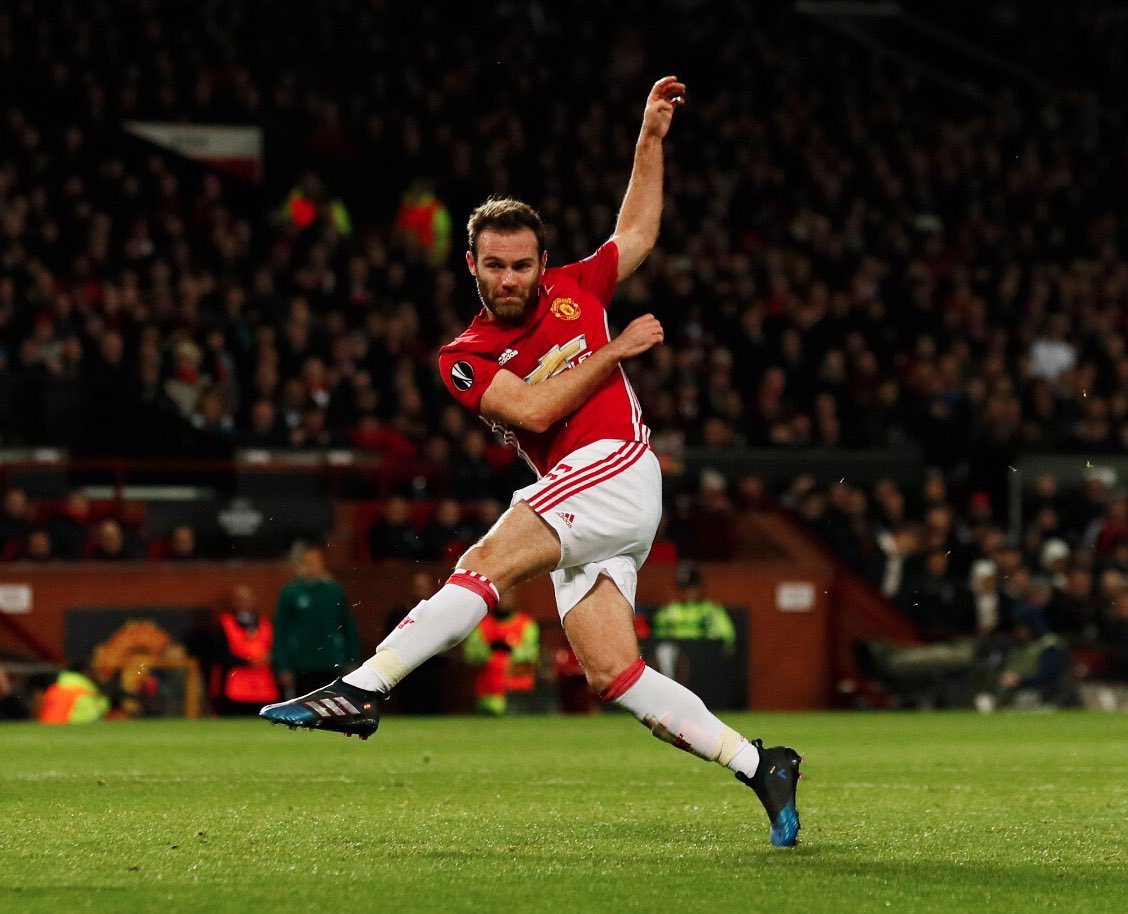 It has been claimed that the 20-time English champions are keeping an eye on a move for Anderson Talisca, who has impressed at Besiktas this term – but his departure would leave the Turkish side requiring a replacement.

According to the Turkish publication Fanatik, Besiktas will look to complete the signing of Juan Mata from Manchester United should Talisca make the opposite move.

Mata, 28, is likely to attract attention of European elite football clubs given his performances for Manchester United and Chelsea in the English football since 2011.