The Frenchman has once again been one of Bianconeri’ standout performers in an impressive second season, and he has been a regular for the Serie A outfit in the defensive midfield role. 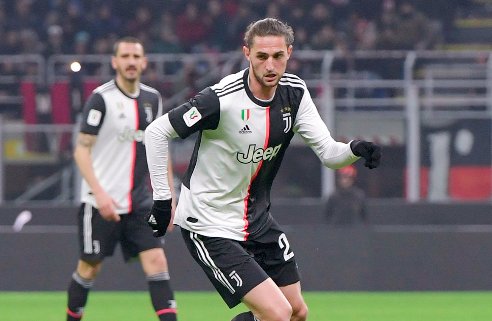 Despite this, there are speculations that he could be sold for the right price in the upcoming transfer window summer with manager Andrea Pirlo wanting to revamp his midfield.

It is claimed that Rabiot could be sold for just €20m.

Barcelona and Manchester City have already been linked with the 26-year-old, and the Blues have now joined the clutch of clubs hoping to secure his signature in the upcoming transfer window.

Chelsea are not in desperate need of another midfielder, they have a young Billy Gilmour in reserve, but Rabiot has still been identified as a possible summer target for manager Thomas Tuchel.