Chelsea are reportedly considering a move to sign Crystal Palace striker Christian Benteke on loan this month, according to The Daily Mail.

The Blues are exploring the possibility of signing the Belgium international on loan from Eagles until the end of the season. 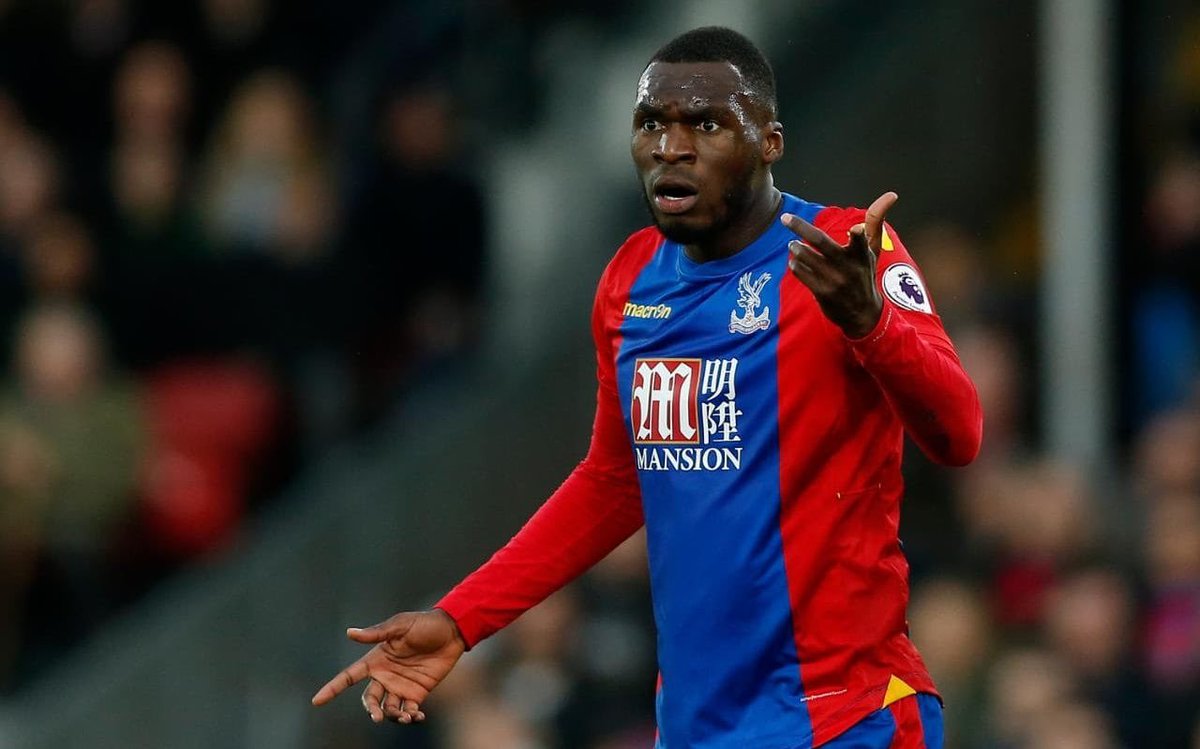 Benteke, 27, is a January transfer target for the west Londoners as manager Antonio Conte’s hunt for a new attacker continues.

The defending Premier League champions have been linked with a number of attacking players this month but have so far only completed a deal to bring Ross Barkley from Everton.

The report adds, Conte is “desperate” to sign Benteke this on loan until the end of the season, but the Selhurst Park outfit have no interest in a temporary switch.

Benteke has scored only one and registered three assists in 17 Premier League appearances for Glaziers so far this season.