Chelsea have reportedly accelerated their pursuit of Declan Rice as they attempt to secure his signature before the transfer window closes next Monday.

Chelsea boss Frank Lampard has refused to rule out one more signing, though, and the Evening Standard suggests that a bid will be lodged for West Ham United midfielder Declan Rice in the coming days. 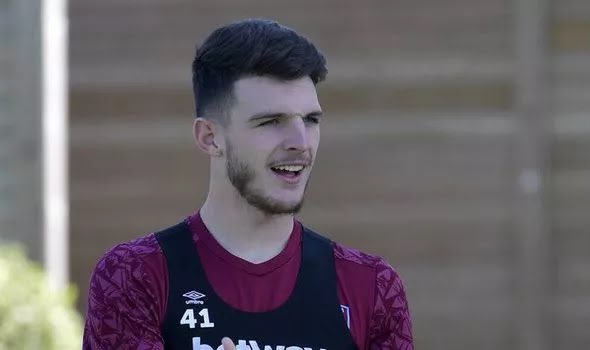 The West London outfit have been linked with the Englishman for a number of weeks, although the Hammers boss David Moyes recently warned the club’s local rivals off making a move.

Rice, 21, has spent his entire career with the East London outfit and is rumoured to be valued somewhere in the region of £80m.

Chelsea have had a mixed start to the new Premier League season, sitting on the ninth position after three games.