Los Blancos’s No1 Keylor Navas has come under fire from the club’s own supporters in recent weeks, although club’s manager Zinedine Zidane has kept faith with the 30-year-old Costa Rican.

It is understood that the European champions still want to sign a new shot stopper, however, Manchester United’s David de Gea and Tottenham Hotspur’s Hugo Lloris are both remain at top of the Madrid’s wishlist. 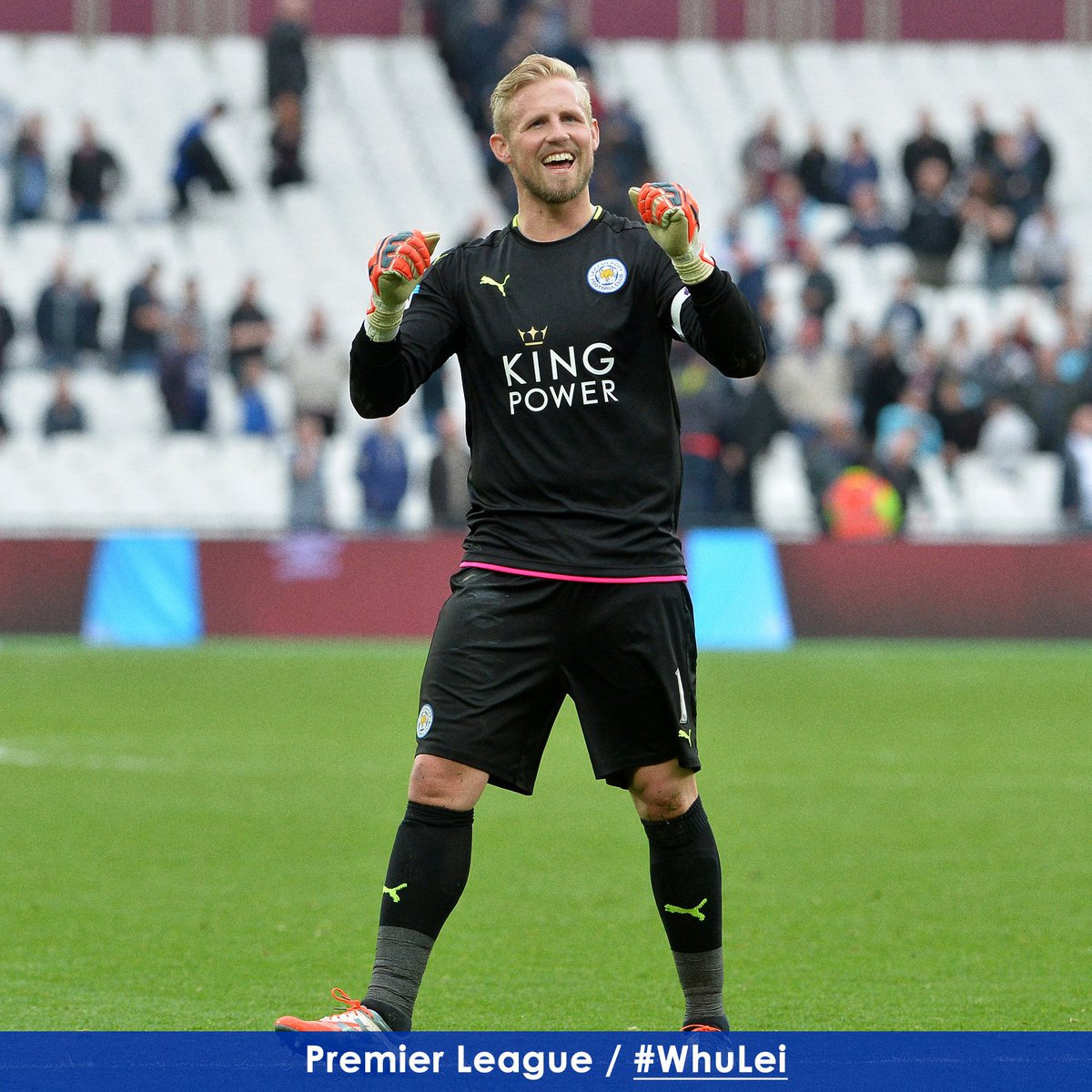 Neither Man United nor Spurs are said to be interested in doing business and according to the Spanish outlet Don Balon, Real Madrid are now considering a swoop for the Danish shot-stopper, who excelled this season following last term’s Premier League title success.

Schmeichel, 30, joined the Foxes from Leeds United in 2011 and has since gone on to make more than 250 appearances for the Premier League outfit in all competitions.