The Germany international has also been a subject of interest from Manchester United as reported by The Sun. 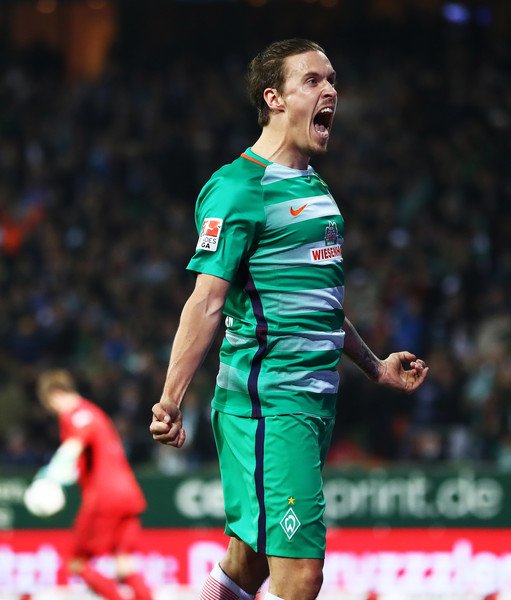 However, report suggests that the 29-year-old had a £10m release clause in his current contract. Werder Bremen head coach Frank Baumann insisted that the striker could depart during the summer.

The German forward scored has 15 times in 23 Bundesliga appearances last season, that sparked a lot of raised eyebrows and helped the club to an 8th placed finish.

It is understood that, the Merseyside giants are in the market for a centre-back and a midfielder, but another striker could also be a key if they need to challenge for the Premier League.