The German World Cup winner is rumoured to be the City’ prime transfer target as Guardiola looks to re-shape a title-winning side for next season. 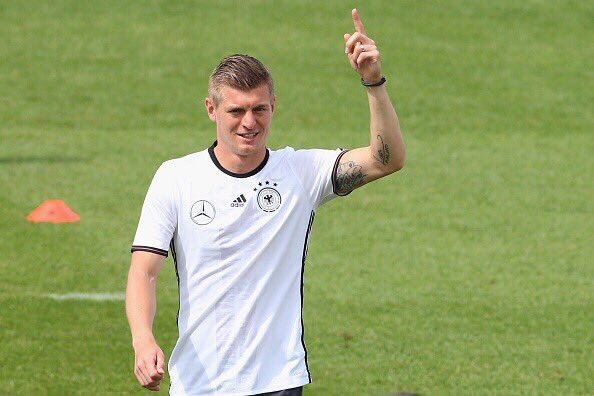 However, the report claims that the 26-year-old midfielder has held private discussions about a potential move to the Etihad Stadium after the conclusion of Euro 2016.

It is thought that the Citizens are hoping to play Kroos alongside Ilkay Gundogan in a newly revamp midfield.