Manchester United have reportedly made contact with Paris Saint-Germain over the possible signing Lucas Moura.

According to Sport Witness, United boss Jose Mourinho has earmarked the 24-year-old as an ideal midfield option for next season and will compete with Liverpool for his signature.

The Merseyside outfit are said to be prepared to offer £30 million for the Brazilian attacker, who headed to the Parc des Princes in 2012. 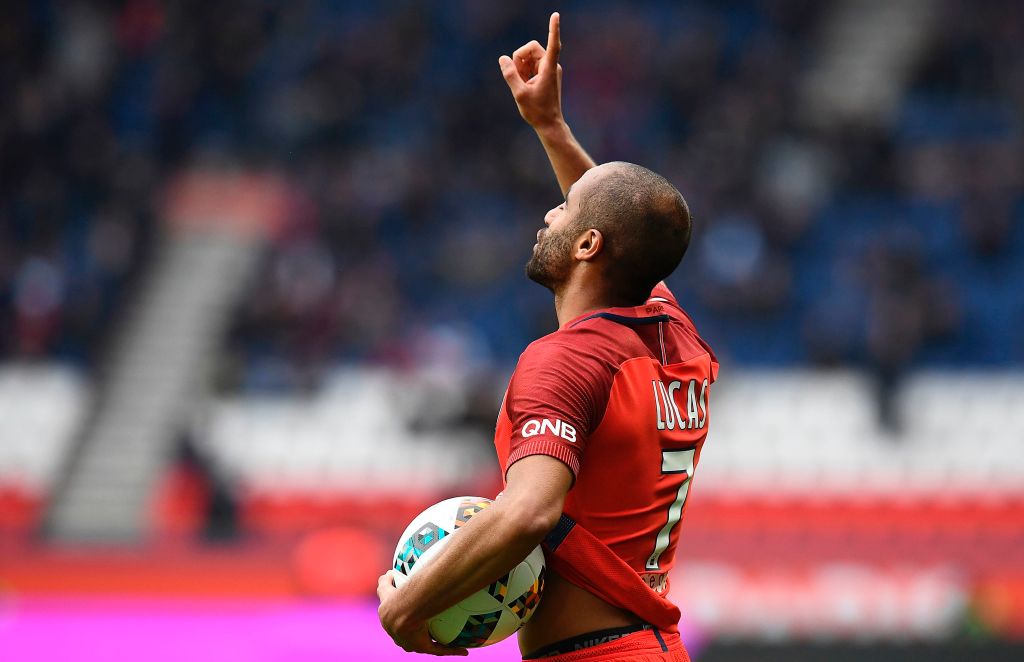 The winger has scored 19 goals and registered six assists for the French outfit across 53 appearances in all competitions this season.

It is suggested that contact has already been started between the two clubs, with the Red Devils hopeful of adding Moura to their squad once the transfer window reopens on July 1.