Manchester United will reportedly considering a January move for Sporting Lisbon midfielder William Carvalho, who has been consistently linked with the Premier League giants over the last couple of seasons.

Arsenal, West Bromwich Albion and Everton all three believed to have failed with bids for the 24-year-old playmaker. 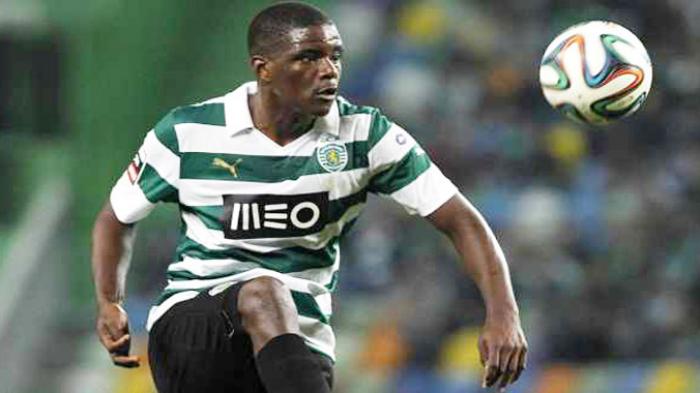 It is understood that Red Devils boss Jose Mourinho is still looking for a world class defensive midfielder after their world record signing Paul Pogba struggled to hold his position so far this campaign.

According to Calciomercato.com, the Portuguese boss has thought to be an admirer of Carvalho and identified him as the ideal option to boost his squad, and United are poised to make their move when the transfer window re-opens in January.

Carvalho, who participated for the winning Portugal squad in Euro 2016, came through the youth ranks at Sporting before his first-team debut in 2011.

In just 4 appearances so far this season, the Portugal international has already picked up one man of the match award against Porto.