Manchester United are ready to complete a deal to sign Alvaro Morata from Real Madrid by this week, according to Spanish website Don Balon.

The Red Devils are set to confirm a deal for the Spain international, who has been repeatedly linked with a move to Old Trafford in recent weeks.

The report claims that the 20-time English champions have settled on a fee of around €70m for the 24-year-old striker.

Manchester United are set to kick off their pre-season tour to the United States later this month and it would appear that the Premier League giants would try to tie him up as soon as possible. 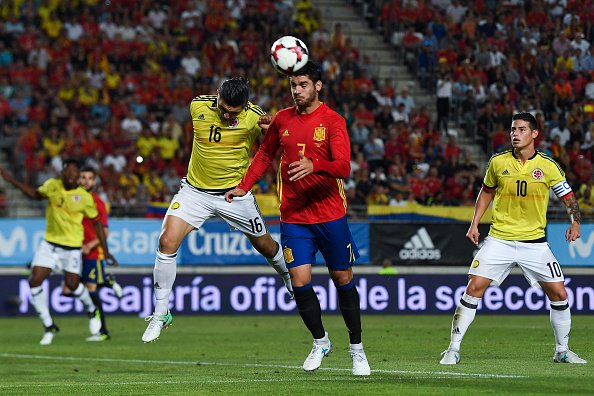 Morata’s future at Bernabeu has been in jeopardy since source of speculation rife this summer due to his lack of playing time for Los Blancos last season.

The striker was limited to only 15 starts in league games for Zinedine Zidane’s side as the club won the title last season.

United have been linked with a number of players this summer but they have only signed Victor Lindelof from Benfica ahead of next season.