David de Gea, who plays for Manchester United, has a £51.7m release clause into his contract, according to Spanish publication Marca. 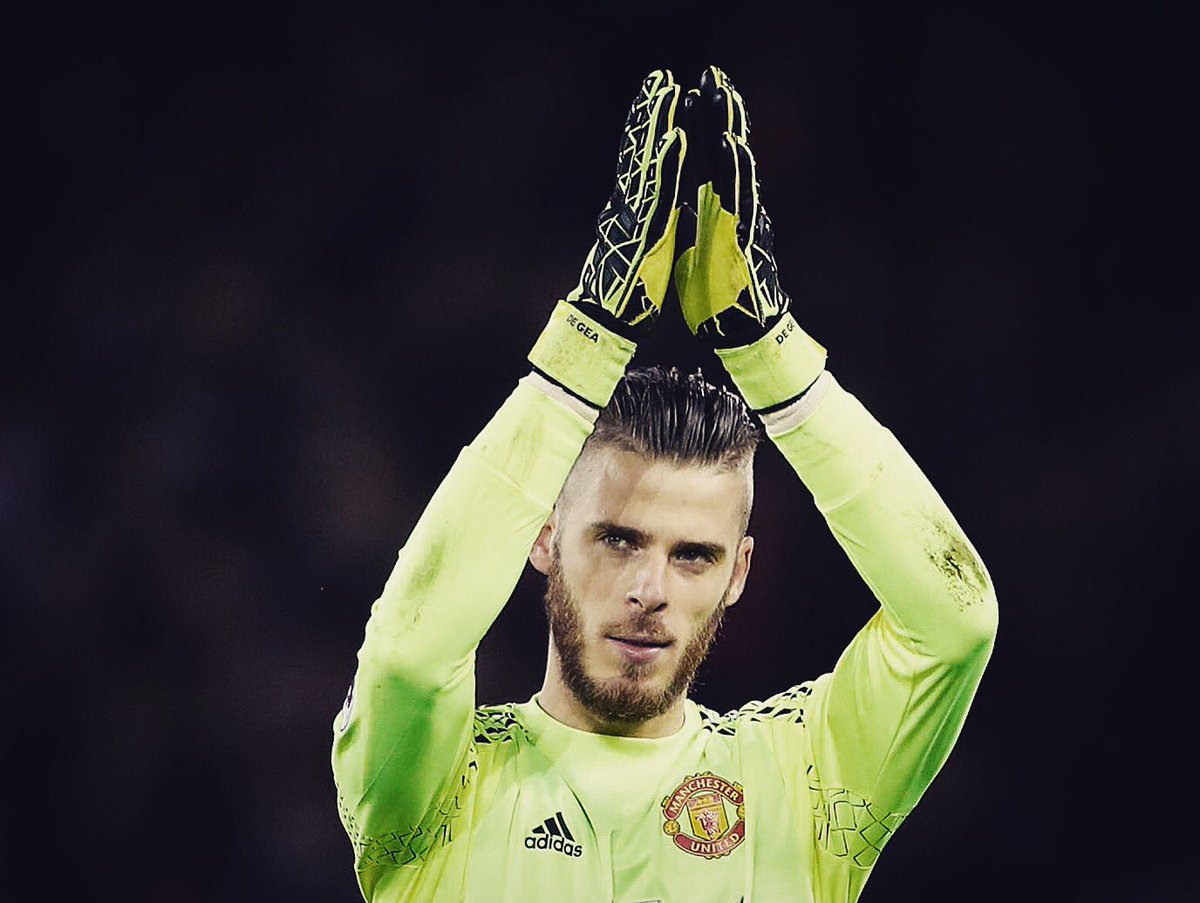 The Spaniard was close to joining the European champions Real Madrid back in 2015, only for documentation to hold up the last-minute summer transfer.

The 26-yea-old soon sign on fresh terms at Old Trafford. However, the La Liga giants are still said to be interested in signing the shot stopper to the Bernabeu.

The report claims that any team looking to make a move for De Gea will have to splash out a whopping €60 million sum of money for his services.

De Gea still has two-and-a-half seasons left on his current United’s deal with an option for a further year.