Ajax defender Matthijs de Ligt has reportedly expressed his desire to join Spanish champions Barcelona at the end of the season.

The 19-year-old, who is regarded as one of the best young centre-backs in European football, is believed to be on the radar of a number of the elite clubs across Europe. 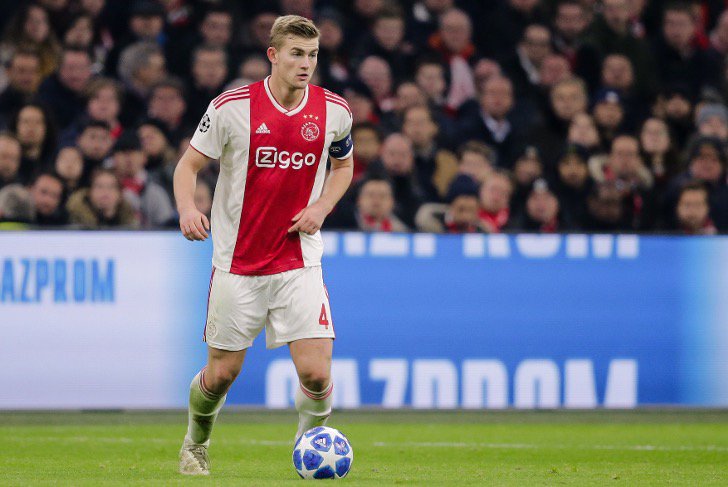 Barca recently completed the signing of Frenkie de Jong from Ajax, and he will officially move to the Catalan giants in this summer’s transfer window.

According to Mundo Deportivo, De Ligt wants to follow the footsteps of De Jong to Camp Nou at the end of the season, although the Blaugrana will have to come up with a bid of £65m plus £9m in add-ons in order to sign the Dutchman.

De Ligt has scored nine goals in 95 appearances for the Dutch outfit since breaking into the first team.