Real Madrid are lining up a swoop for Malaga forward Sandro Ramirez, according to Spanish outlet Marca.

Los Blancos have been scouting the 21-year-old attacker, who scored 14 league goals for the Spanish outfit last season.

The report adds, Real Madrid could sign the Spaniard as a possible replacement for Alvaro Morata, if he joins Manchester United. 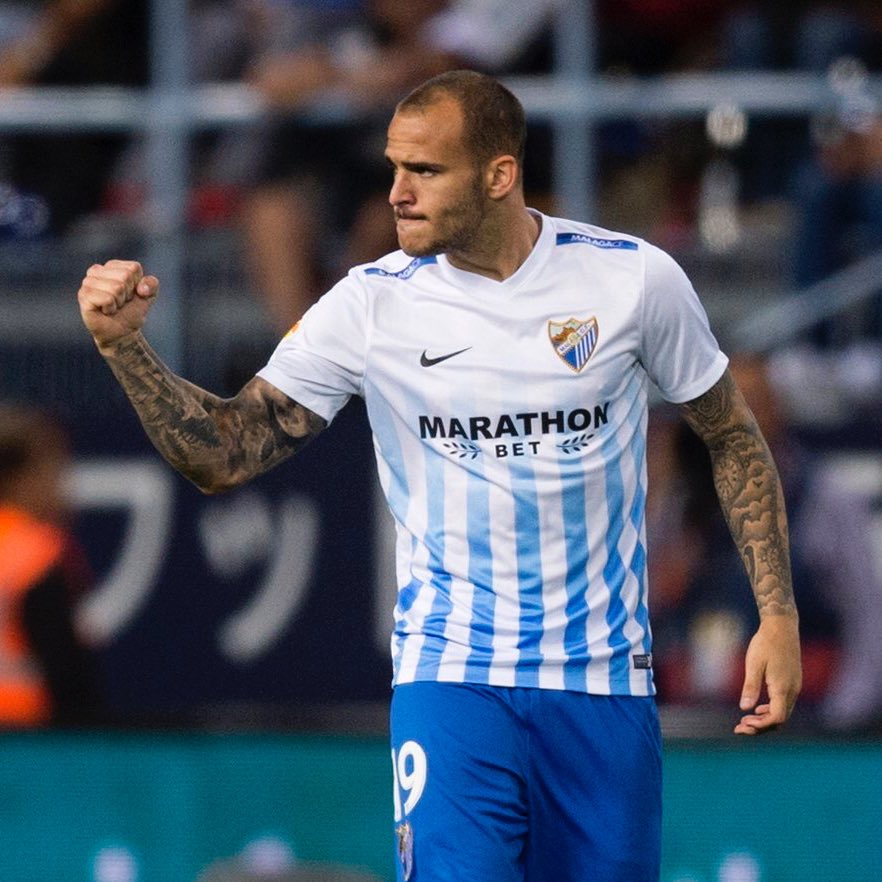 Sandro, who joined Malaga from Barcelona last summer, has been strongly linked to Atletico Madrid and Everton too.

The former Barcelona frontman could be available for just over £5 million due to a clause in his contract at La Rosaleda.