According to the Daily Mirror, the Argentine manager is said to be a long-term admirer of the pair midfielders and is willing to splash huge in order to bring them to White Hart Lane this summer. 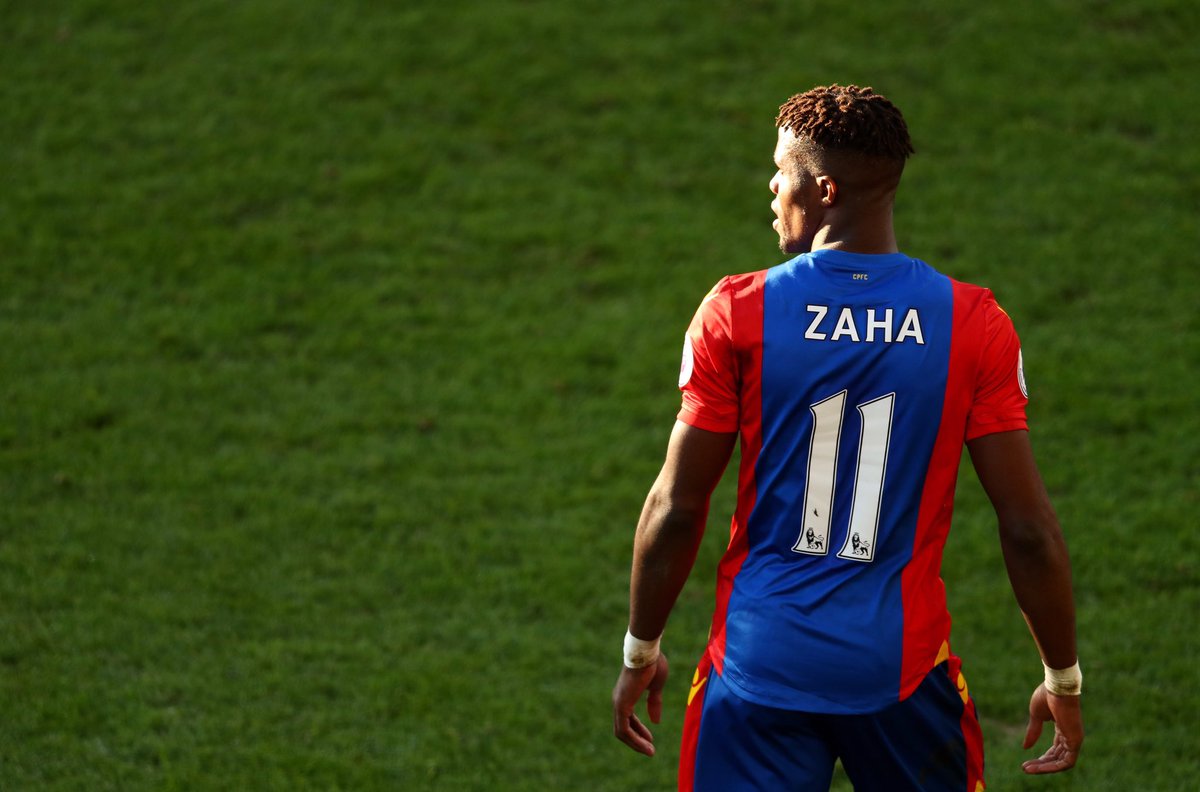 It is claimed that Zaha was desperate to join Spurs last summer, though the Eagles were not willing to do business for a fee in less than £30m mark.

Barkley has been impressive for the Toffees in recent weeks, scoring six goals in his last eight outings, while Zaha has scored five time and registered six assists to his name this season.