Tottenham Hotspur have reportedly stepped up their interest in signing Atletico Madrid attacker Nico Gaitan, according to Evening Standard.

The Argentine joined Los Rojiblancos from Benfica last summer, with the La Liga champions believed to have paid £20m to lure the 28-year-old midfielder to Spanish capital. 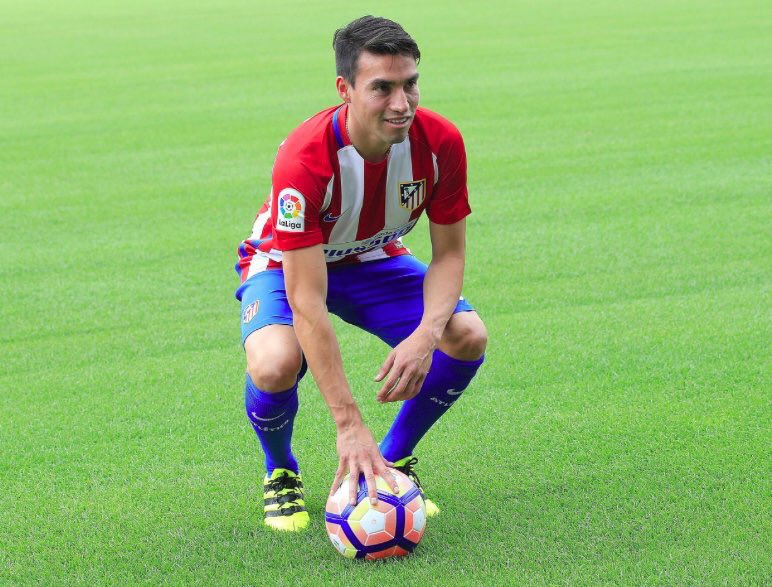 Gaitan has immensely struggled to settle down in Madrid, however, starting just three league games under Diego Simeone.

The report suggested, Spurs boss Mauricio Pochettino is a keen admirer of the winger’s skills  and will push a move for Gaitan if the Spanish outfit decide to cut their losses on a player.