West Ham United are reportedly weighing up their attacking options by bringing in Paris Saint-Germain forward Jese Rodriguez on loan in January, according to the Daily Star. 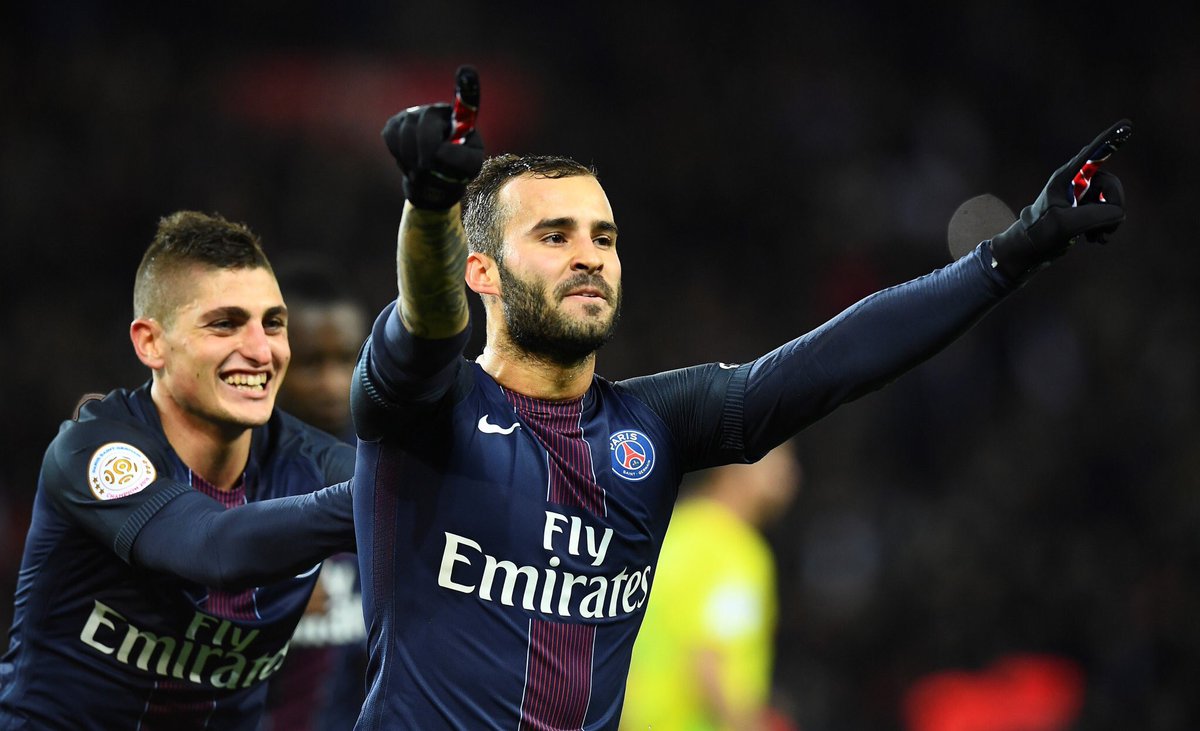 The 23-year-old has established himself as one of European football’s top young prospects during his time at Real Madrid, where he scored 18 goals in 96 appearances for the Spanish giants.

He left the Bernabeu outfit for the French champions back in August, commanding a fee of over £21 million. However, the Spaniard has found life in Paris tough, appeared in just 13 games and starting only once since his move to Ligue 1.

The Daily Star reports that the Hammers are allegedly chasing a loan move for the forward to bring him for the second half of the season.

The East London outfit have scored just 15 Premier League goals so far – the fifth lowest in the league.