A number of English clubs including Everton and Wolverhampton Wanderers are ready to make a move for Bournemouth winger Ryan Fraser, according to reports from The Sunday People.

Premier League duo Arsenal and Chelsea are also in the race to sign the Scotland international who has been exceptionally impressive over the last couple of seasons. 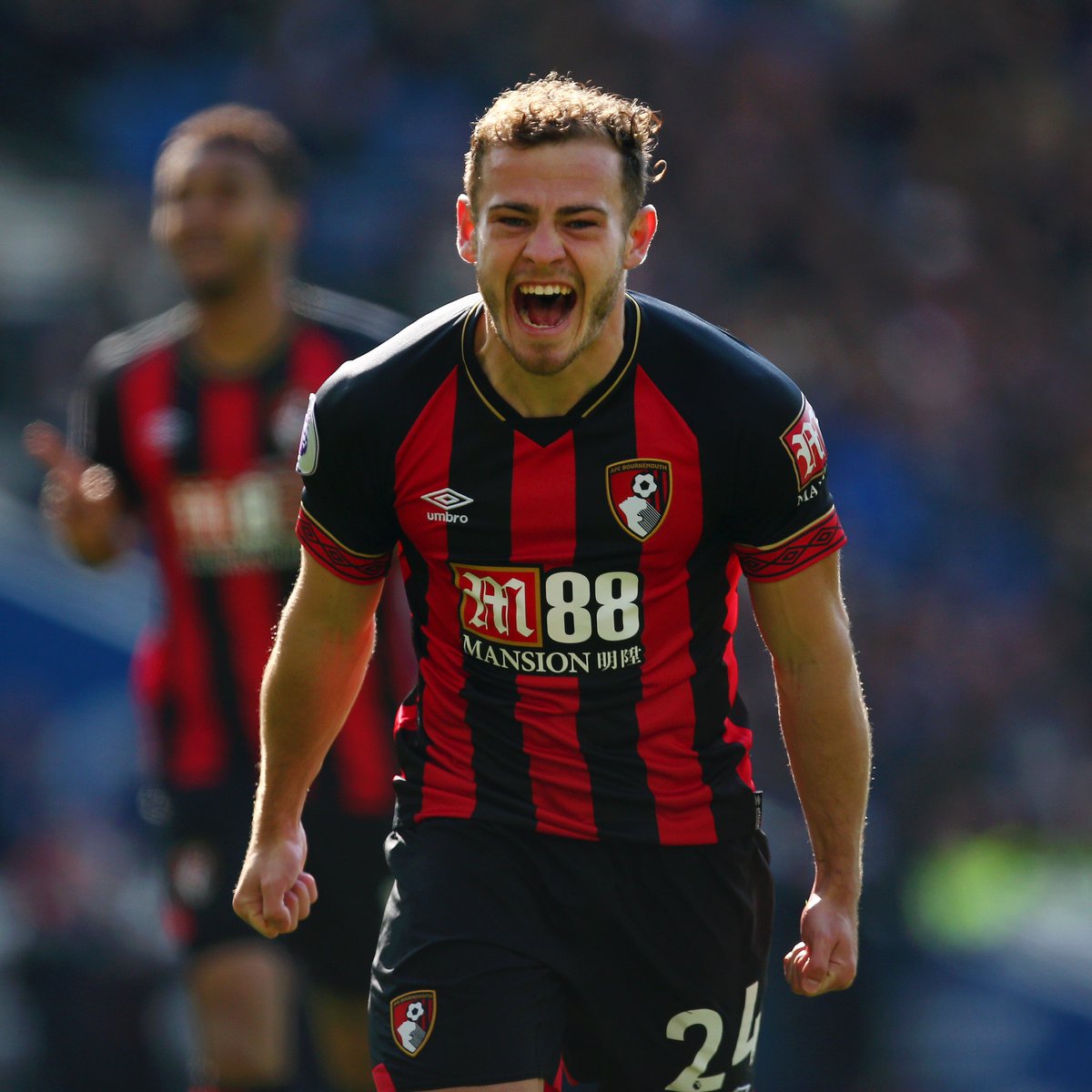 Fraser, 25, who contributed seven goals and 14 assists last season, has been targeted by The Toffees for a while. However, the Merseyside outfit didn’t submit any formal offer for the winger this summer.

However, things could change in the mid-season transfer window or maybe next summer, as the Scot will be one of the in-demand players in the country.

The report has also suggested that The Cherries have offered Fraser a new contract worth £100,000-per-week, but he is not fully convinced to put pen to paper.

Fraser has been a key player for Eddie Howe’s side, and the club want to keep him at the south-coast outfit.