During the summer transfer window, City have made five big-money signings in an attempt to create a stronger challenge for the league title, but it appears that Pep Guardiola is not yet done with reinforcing his squad. 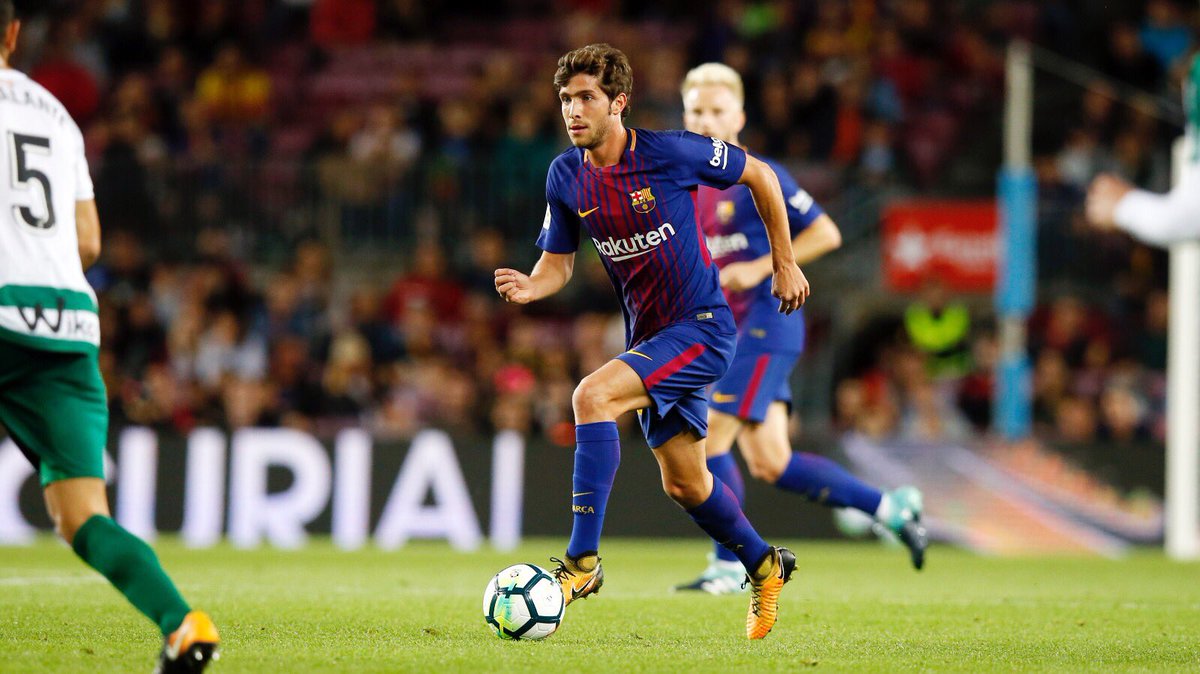 According to Spanish outlet Don Balon as quoted by The Sun, Guardiola is set to meet the release clause of the 25-year-old playmaker, which is somewhere around at £35.3m.

The La Liga giants are allegedly keen to keep the versatile Spaniard at Camp Nou, but the midfielder’s wage demands are said to be on a par with star player Gerard Pique.

Roberto, who is an academy graduate – has appeared in 150 outings in all competitions. He has just two years left on his current deal at Camp Nou.

Manchester United have previously been believed to be interested in Roberto’s services.