Southampton have reportedly taken the lead in the race to sign Tottenham Hotspur defender Kyle Walker-Peters, according to The Sun. 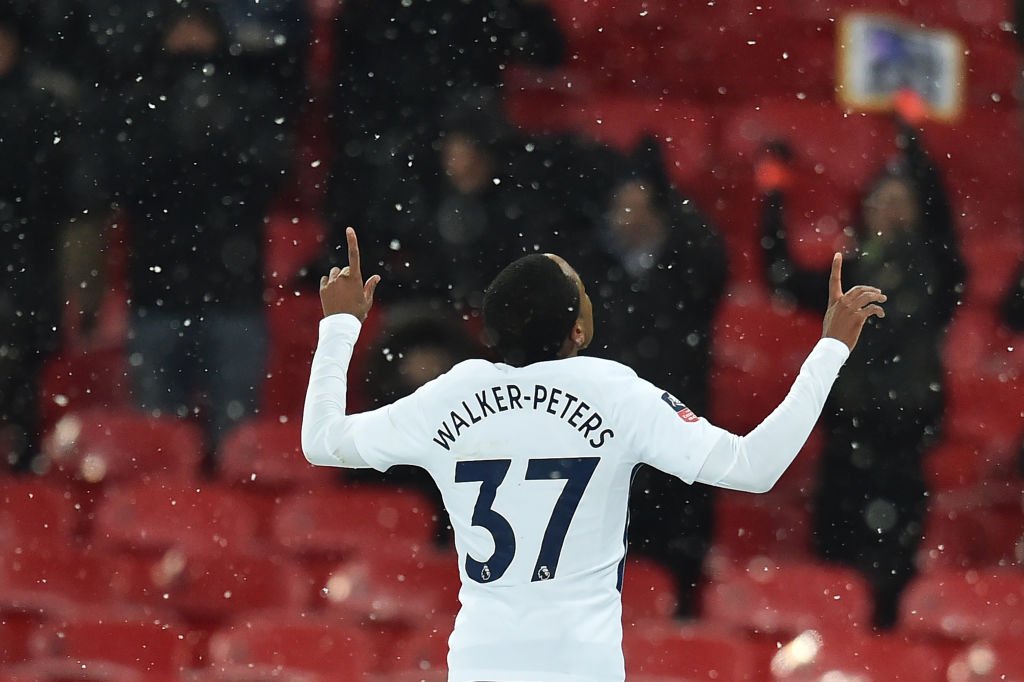 The report claims, Walker-Peters will join the Saints on loan until the remainder of the season, with Ralph Hasenhuttl keen on improving the full-back areas.

It’s understood that, although a deal has yet to be made, the South coast outfit are confident of getting it done in the coming days.

Walker-Peters’s last Spurs outing came back in December during the 3-1 Champions League defeat to Bayern Munich.