Earlier this week, it was suggested that the Blues were on the verge of signing Danilo, who struggled to hold down a regular place in the Spanish capital during the 2016-17 campaign. 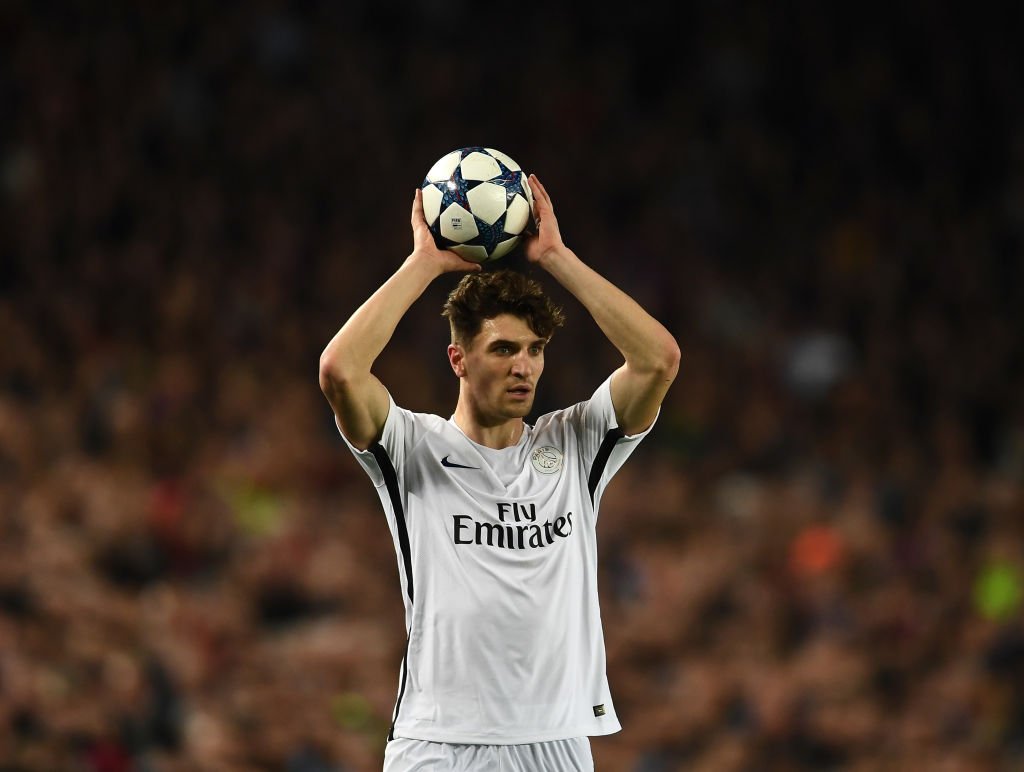 According to Marca, if Danilo joins Chelsea, then the Spanish champions will swoop for the Belgian right-back Meunier, who plays for the Parisians.

The 25-year-old, joined the PSG from Club Brugge last summer, and has since gone on to score one goal and registered four assists in 22 Ligue 1 appearances for the Paris Saint-Germain during the 2016-17 campaign.

Real Madrid have so far secured the signing of Theo Hernandez from Atletico Madrid and Dani Ceballos from Real Betis in this summer’s transfer window.