The Algeria international, who scored 31 goals in 46 appearances for the Portuguese outfit during the 2015-16 campaign, has also represented his nation on 43 occasions. 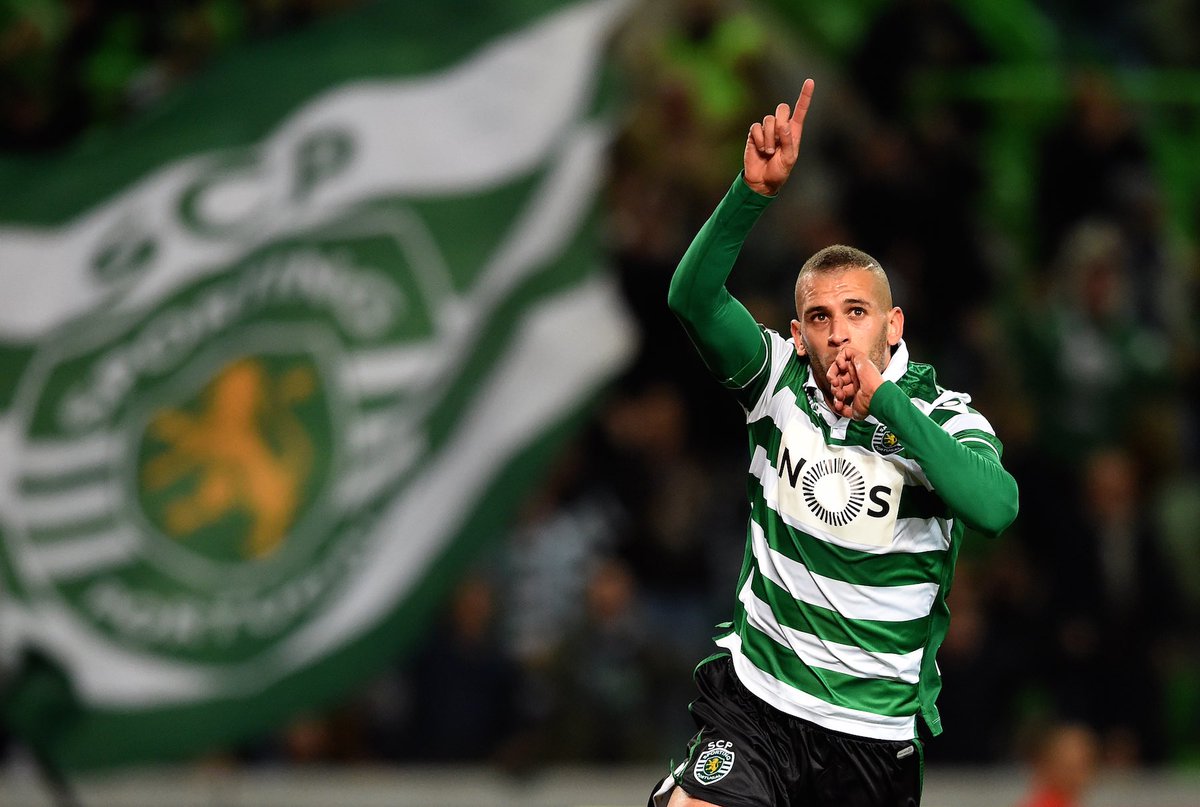 The Premier League champions Leicester City were previously been linked with a move for the 27-year-old forward, but according to A Bola, Mauricio Pochettino’s side are closing on a £15m deal.

Slimani has emerged as one of the most wanted attackers on the continent, having joined Sporting from CR Belouizdad in 2013, and has a £24m release clause until June 2020.

Earlier this week, O Jogo reported the striker would prefer a move to Spurs, with Leicester City are also understood to retain an interest.