Tottenham Hotspur chairman Daniel Levy ramped up his interest in signing Chelsea centre-back Antonio Rudiger, according to The Express.

Since the arrival of Thomas Tuchel as a manager, Rudiger has been a key player for the Blues, but the terms on the defender’s current deal at Stamford Bridge are due to expire next summer. 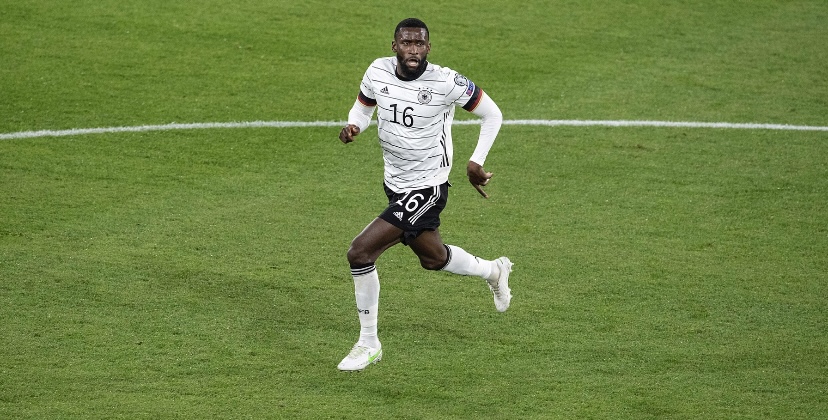 A recent report claimed that the west Londoners were struggling to agree a new contract with the 28-year-old defender, which had led to interest from Real Madrid and Paris Saint-Germain.

There is also interest from Tottenham Hotspur, who are also thought to be weighing up a move for another centre-back either in January or ahead of the 2022-23 campaign.

The Germany international has not missed a minute of football for the Blues at the start of the current season.

Rudiger racked up 153 appearances for Chelsea since his move from AS Roma in 2017.