The 29-year-old has enjoyed an impressive 2020-21 campaign for the Seagulls, scoring four goals in 26 Premier League appearances, and he penned a new five-year contract with the Seagulls last August. 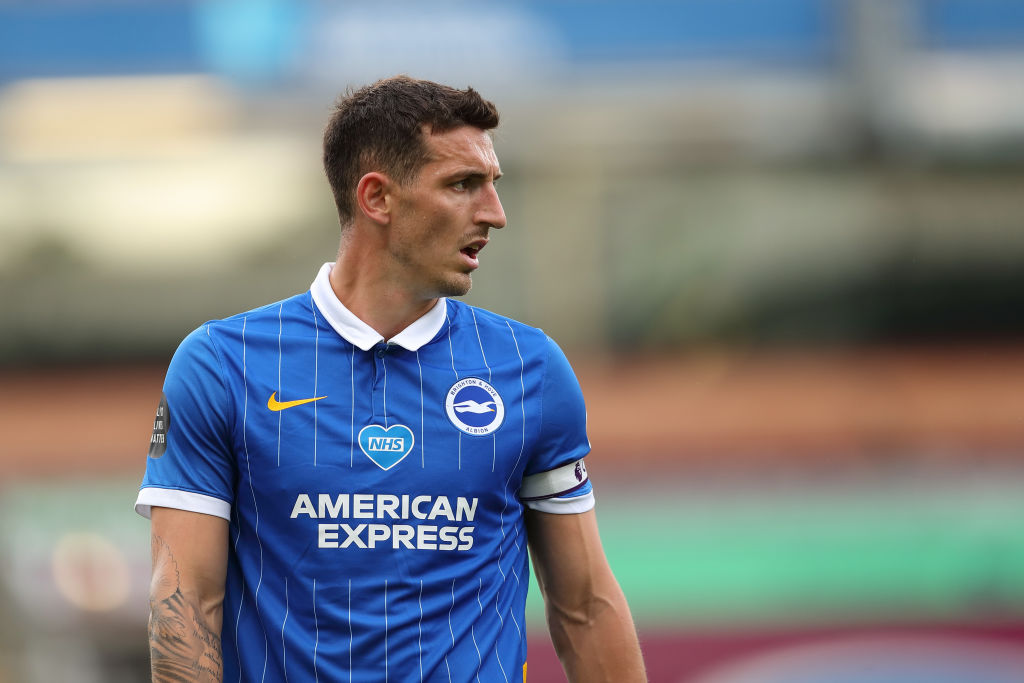 According to football.london, the England international ‘has admirers’ at the Tottenham Hotspur Stadium, with Spurs keen to sign a new centre-back ahead of new season.

The report adds that the Lilywhites would prefer to bring in a player with Premier League experience.

Dunk has been regular for the Brighton since 2010, making 336 appearances in all competitions, including 136 matches in the top tier of English football.