Tottenham Hotspur have joined their London neighbours West Ham United in the race to sign Barcelona midfielder Rafinha, according to Spanish outlet Sport.

The Brazil international is understood to have been made available to purchase this summer as the Catalans need to free up space and require some funds for top target Antoine Griezmann. 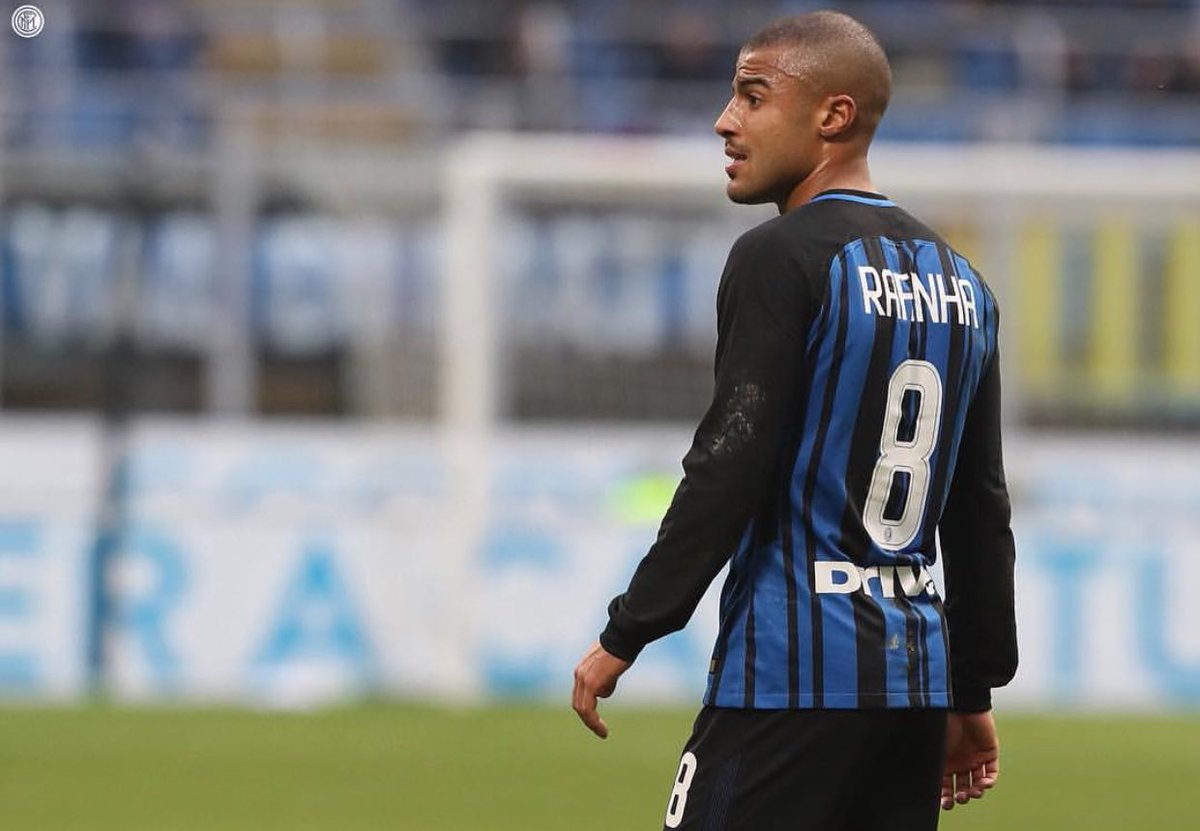 Earlier it was claimed that Inter Milan were considered the favourites to sign Rafinha on a permanent basis following his loan spell at the San Siro in the 2nd half of last season.

Barca’s £30million valuation has eventually killed off the Nerazzurri’s interest, however, with West Ham United instead seen as the new contenders.

The report adds that Spurs have identified the 26-year-old as a key target, though, and they are keen to beat their league rivals to the Barca outcast’s signature.

Rafinha has scored two goals and provided three assists in 17 appearances as he enjoyed an impressive lion spell in Italy.